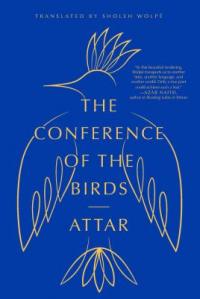 Feeling restless or disconnected, with the pandemic still limiting travel and gathering in person? Our Alternate Classics Core Collection might be able to help. Any of these 176 fabulous books will transport you out of your all-too-familiar living room for a while. Check one out and take a trip around the world and across time, deep into the heart of another’s experience.

This collection goes way beyond the classics taught at most American high schools and colleges to feature great works from writers all over the world, as well as by Americans too long overlooked or marginalized. Recently, a core group of devoted DPL staff got together (virtually, of course) to reconsider our initial 2018 Alt Classic selections. We looked at what customers had checked out, considered feedback we’d received, and got great ideas for new titles to add from folks who recently joined our team.

Here is a taste of the 20 books newly added to this list, as well as a few of our original selections. Bon voyage!

From Persia, check out Farid al-Din ’Attar’s celebrated literary masterpiece, the mystic Sufi classic The Conference of the Birds. This spiritual allegorical tale, where the birds of the world band together to search for a new leader, remains as relevant today as when it was written 800 years ago—as evidenced by recent books inspired by it, including The Bird King (for adults) and The Conference of the Birds (for kids). The print edition features a fantastic new translation by Iranian-American poet Sholeh Wolpé.

From Zimbabwe, Tsitsi Dangarembga brings us Nervous Conditions, exploring the complexities of women’s rights and oppression, as well as decolonization and development, through the lens of an intelligent young woman coming of age. Not only the earliest novel by one of Zimbabwe’s premiere novelists, this was also the very first novel ever published in English that was written by a Black woman from Zimbabwe. Her third novel in this series, This Mournable Body, was shortlisted last year for the prestigious International Booker Prize. Dangarembga also recently won the 2021 PEN International Award for Freedom of Expression.

From India, enjoy the beautiful prose-poems of Rabindranath Tagore’s Gitanjali. Tagore was the first Nobel Prize for Literature winner from India, as well as the first from anywhere other than Europe. He remains widely beloved today in India (and beyond!). Tagore himself translated these works that he originally wrote in Bengali and felt they marked a huge leap beyond anything he had written previously. The print edition includes an introduction by W.B. Yeats.

From Egypt, Nawal El Saadawi recounts her time imprisoned for alleged “crimes against the State” under former president Anwar Sadat in Memoirs from the Women’s Prison. She details the connections forged between women there, as well as the ways she and other prisoners continued to resist oppression and dehumanization and to advocate for their rights. Still a celebrated activist and prolific writer until her death in March at age 89, El Saadawi also helped support the protests in Tahrir Square during the Arab Spring and fought against female genital mutilation for years in her career as a physician. Memoirs is a great introduction to this formidable woman.

From Mexico, Carlos Fuentes brings us The Years with Laura Díaz. Follow along with one amazing woman’s life as she and her country grow, develop, and face daunting challenges throughout the twentieth century. One of Mexico’s premier novelists, Fuentes was frequently mentioned as a possible Nobel candidate during his lifetime. When this book was released, Years was called the most important novel Fuentes had written in decades.

From Guadeloupe, famed writer Maryse Condé also follows the course of history through the lives of her protagonists—in this case, a king’s advisor and his four sons in the western African kingdom of Segu (present day Mali). At the close of the eighteenth century, when the slave trade arrives from the West and Islam from the East, their lives and their country are irrevocably changed.

From Canada comes Obasan. In prose much too beautiful for the horrors it describes, Joy Kogawa shares her and her family’s experiences during World War II, when people of Japanese ancestry were sent to prison camps in Canada, as they were in much of the U.S.

From Turkey, Elif Shafak brings us Three Daughters of Eve, asking questions about the different ways religion, gender, and identity can intersect. This complex, emotional tale weaves back and forth between a woman’s life under threat in present-day Istanbul and her university years in London with two other Muslim women from different countries.

Some of my other personal international favorites in the Alt Classics collection are Dreamtigers by Jorge Luis Borges from Argentina, The Famished Road by Ben Okri from Nigeria, Wild Swans by Jung Chang from China, and The Hungry Tide by Amitav Ghosh from India.

And of course, here are a few from the United States!

From our pre-Civil War days, check out Prince Among Slaves—the true story of Muslim prince Abd al-Rahman Ibrahima, who was captured and enslaved in west Africa, brought to the U.S., and lived out the rest of his days in Mississippi.

In My Name is Asher Lev, famed writer and rabbi Chaim Potok explores the tensions of a gifted artist and his family, navigating how his gift challenges the expectations of his extremely close, post-Holocaust immigrant Hasidic community. Can—and should—Lev find a way to accept and embrace the ways he sees the world? Will he be able to retain the close bonds he has with family and neighbors if he does?

For another complex and moving present-day narrative, try A Body, Undone: Living on after Great Pain. In this incredible account, the brilliant lesbian feminist scholar Christina Crosby explores her own experience suddenly becoming severely disabled, the incredible challenges of learning to live with that as well as she possibly could, and how it both changed and amplified some of the ways she understood the world.

I hope at least one of these books appeals to you and brings you some broader experience of life again during this latest stage of the pandemic! You can also check out prior blogs to find some amazing Alt Classics by Latinx writers and ones highlighting mental health issues. See the current list of Adult Core Collections for more!

A guest blog by Kristen A., Ross-Cherry Creek Library 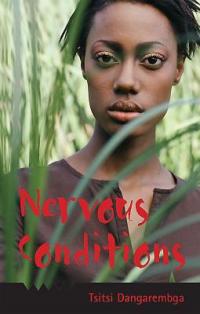 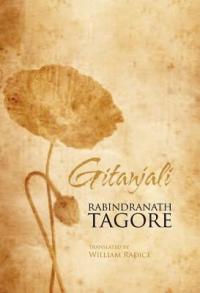 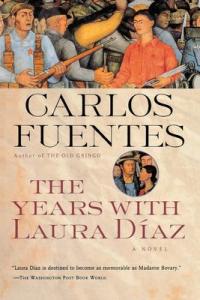 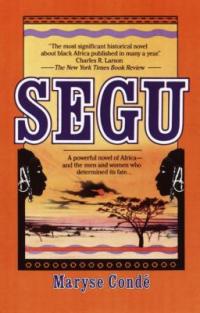 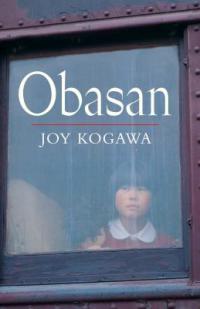 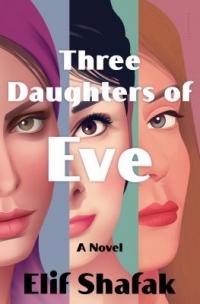 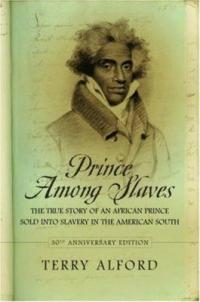 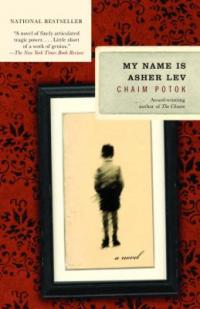 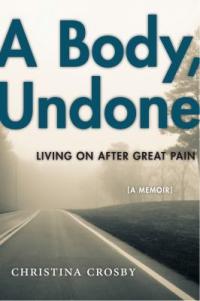