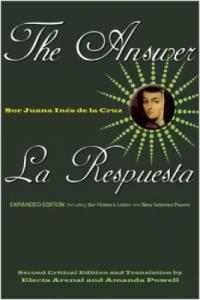 What makes a book a literary classic? Popularity? Longevity? Representation of the universal human experience? And whose human experience determines what is universal? Do scholars wearing tweed jackets decide, or can we?

In Spring 2019, a group of staff from across the Denver Public Library system began meeting to discuss these questions. We were tasked with creating an adult “Alternate Classics” Core Collection for the library. The Core Collections are important or beloved titles in a variety of genres, which DPL commits to maintaining as the library collection shifts over time. We advertise these book through reading lists, bookmarks, and blog posts (hello!). You’ll find a complete listing of them here, and the  list of Alternate Classics we ultimately selected here. In this post, we’ll examine some of the twenty Latinx writers that compose part of that list, but first I’ll share a bit about our selection process.

As our committee began its work, it became clear that in order to establish an alternate classics list, we first needed to define what it’s an alternative to. You may assume that literary classics are titles most people would recognize: the “required reading” in school. When you think of school-assigned reading over the years, did they all speak to you? Did you see your story, your culture, and your community in all of them? In any of them?

Further questions included whether a classic can be a keystone title for a particular smaller community, even if it’s not more broadly known. Also, do classics all have to be prize-winners, or even well-written? Turns out, classics were more complicated to define than one might think.

After much debate, we settled on a loose definition of books that have stood the test of time, or that we believe will, and that are exemplary representations of a particular community, idea, or experience. We added a preference for #ownvoices works, and strove to expand beyond our own personal boundaries. We also added a cut-off date of 2017. There are certainly deserving authors and titles we missed, but we plan to continue expanding this collection on a rolling basis. Our canon’s doors are wide open to welcome new authors and ideas.

We chose 350 mostly fiction titles, which we then whittled down to a more manageable 163. My colleagues previously  wrote about the titles related to mental health. I’d like to focus on a selection of the works from Latinx writers.

Our authors are from Argentina, Chile, Colombia, Dominican Republic, Mexico, Paraguay, Peru, Portugal, Spain, and the United States. Their books were written in English, Spanish, and Portuguese (with one title including generous helpings of Guaraní). They span 350 years of the written word, with a primary focus on the 20th and 21st centuries.

The works include writings from Sister Juana Inés de la Cruz, a Catholic nun writing poetry in Mexico beginning in the 1660s, to Meliza Bañales, a Chicana lesbian from Los Angeles, exploring young adulthood and intersectional identity in Life is Wonderful, People are Terrific.

There are autobiographical and semi-autobiographical works like Rudolfo Anaya’s Bless Me, Ultima and Esmeralda Santiago’s When I Was Puerto Rican, both of which revisit the woven strands of the authors’ culturally-blended childhoods in New Mexico and Puerto Rico, respectively.

Also included are works brimming with Magical Realism like Gabriel García Márquez’s Love in the Time of Cholera or Laura Esquivel’s Like Water for Chocolate; and multi-generational family sagas tracing the arc of history, like Isabel Allende’s House of the Spirits.

Larger themes include thinly-veiled political parables that expose the trauma of former dictatorships, such as in Daniel Alarcón’s beautiful and horrifying stories of the disappeared in Lost City Radio and Augusto Roa Bastos’s metaphysical I, the Supreme.

Several works also focus on the theme of migration to “Los Yunaites” (the United States), ranging from the terrors of the journey for undocumented travelers--Luis Alberto Urrea’s non-fiction work The Devil’s Highway--to works that will have you laughing at a very serious topic, such as the fiction work by the same author,  Into the Beautiful North. Valeria Luiselli’s Tell Me How It Ends: An Essay in Forty Questions explores an additional angle of migration, through her interviews with undocumented refugee children being screened for deportation. Her compassion and outrage for these children becomes a powerful voice for the most powerless among us.

These authors and their works may be familiar to some readers, and others may be completely new. Taken together, all of their stories will expand your worldview, enthrall you, enrage you, and bring you to tears. Ultimately, the dramatic emotions they provoke are what draw us back to the classics again and again; it is what makes them classics. While the books have some recurring themes (family, love, childhood), this collection also represents a diversity of voices contributing to Latinx literature, from Europe to the Americas.  We encourage you to take some time with our Alternate Classics list, and experiment with an author or a theme completely new to you. No matter the work you choose--whether from one of our Latinx authors highlighted here or another author entirely--you will be thankful you did.

Alternate Classics is just one of many Core Collections at DPL! Explore all the lists here! New lists are added several times every year. 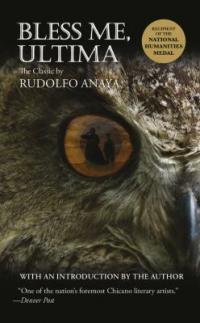 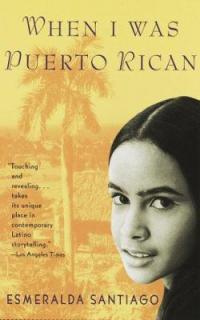 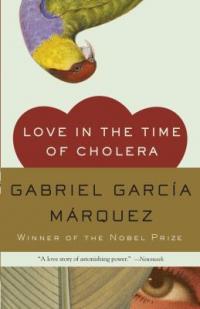 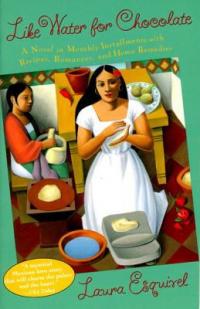 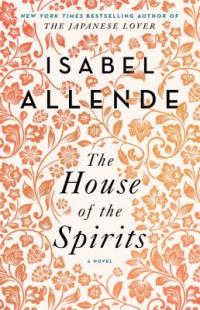 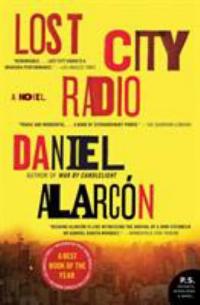 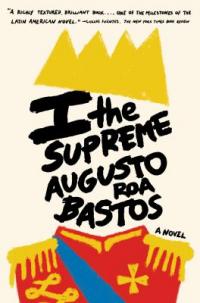 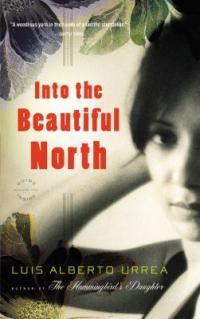 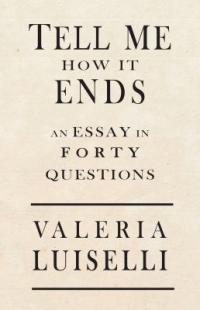