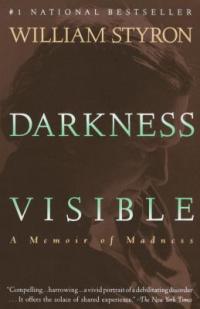 Our team came up with the term “Alternate Classics” as a phrase to label great works from around the world that may not traditionally be thought of as “classics.” Of course, what are “classics,” anyway? It’s surprisingly hard to find an exact definition but very easy to find a list of classic titles. Professor Harold Bloom wrote his book The Western Canon, lists of classics are published by news outlets and book publishers, OCLC (the organization that runs WorldCat) has a list of the 100 titles most owned by libraries. Furthermore, experience working in a library told our team that readers already know they want to try to tackle Jane Austen and Tolstoy. Rather than create a classics list that would rehash Austen, Tolstoy, et. al., we wanted our list to work alongside other classics list in a way that assists readers discover even more great literature.

Many classics lists (especially those founded in the tradition of the Western canon) are grounded in European and American voices. We believe that literature inspires empathy and that it’s important to use literature to consume experiences across walks of life. We wanted to follow an international move to rethink the canon and highlight marginalized and diverse voices in literature that reflect the diversity of the community we serve. One inspiration for this list came from an article written by Viet Thanh Nguyen, a professor and Pulitzer-Prize-winning novelist. Nguyen’s essay “Canon Fodder” describes how adding a second major in Ethnic Studies alongside his English studies enriched and impacted his reading life:

Ultimately, Alternate Classics are books that could help you understand a life experience different from your own, and they are books that could reflect your own life experiences. We call them classics because they are important to today’s culture and today’s readers and are stories that endure. We call them “alternate” because they may not be the books you were taught in high school and they aren’t usually books that appear on the top 100 lists.

While selecting our list of Alternate Classics, we decided to highlight titles that discuss mental health issues. We selected many memoirs centered on mental health, including William Styron’s Darkness Visible: A Memoir of Madness (serious and resonating) or Jenny Lawson’s Let’s Pretend This Never Happened (hysterical and comforting yet dark).

If you’re looking for poetry, Madness Vase by Andrea Gibson is a perfect collection with poems ranging from topics of loneliness to family conflict. For colored girls who have considered suicide/when the rainbow is enuf by Ntozake Shange is a book of poetry that deals with mental illness and the ultimate triumph over it.

Perhaps you are experiencing tough times and need a guidebook? You’ll find this and more in Andrew Solomon’s The Noonday Demon: An Atlas of Depression, which examines not only the personal aspects of depression, but cultural and scientific facets too.

These are just a few of the great works included on our Alternate Classic list. We encourage you to check out the whole list here!

Alternate Classics is just one of many Core Collections at DPL! Explore all the lists here!

A guest blog written by DPL Librarians Erin and Lauren 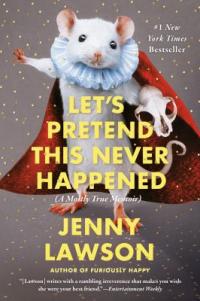 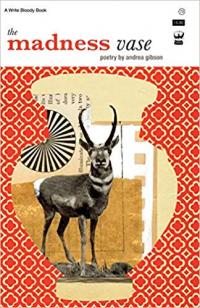 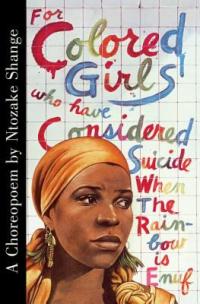 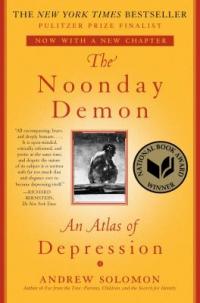