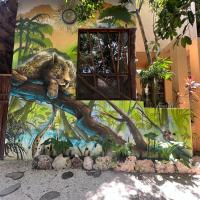 You can take the kid out of the wilderness but can’t take the wilderness out of the kid. Tuke, or Tukeone, was raised in the southwestern United States, wading in streams and hanging out in fields but currently resides in Denver, Colorado where he has been a style pioneer since he picked up a spray can in 1991. Often elements of nature inspire his work whether in color or form but often dance with echoes of alleyways and streetlights. His refined letter style, which has principles of light and shadow to increase depth, is recognized globally at this point, as is his name. His motto is “spreading love through aerosol attacks” and when he is not doing festivals in Europe or participating in national art shows, he can be found working with kids or designing workspaces and restaurant interiors with his friends Emit and Mike Graves for their collective, Expert Murals. We were lucky to catch up with him as he returned from the Meeting Of Styles festival in Belgium to chat about books, influences and drum & bass music.

Tuke on Art, Books, and Libraries 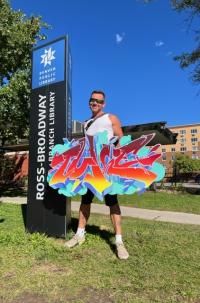 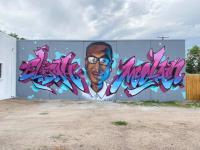 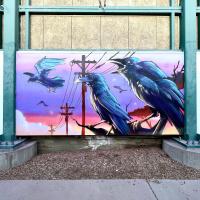 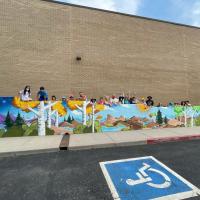 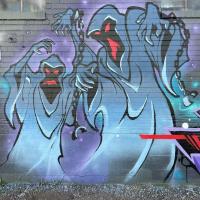 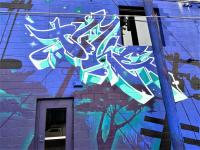 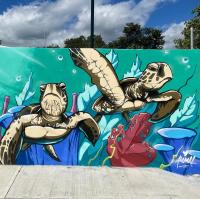 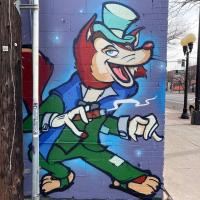