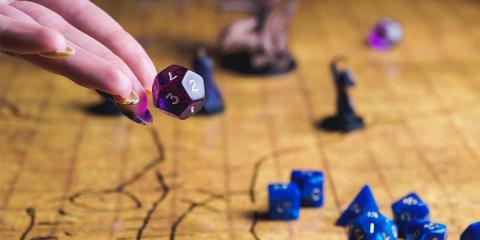 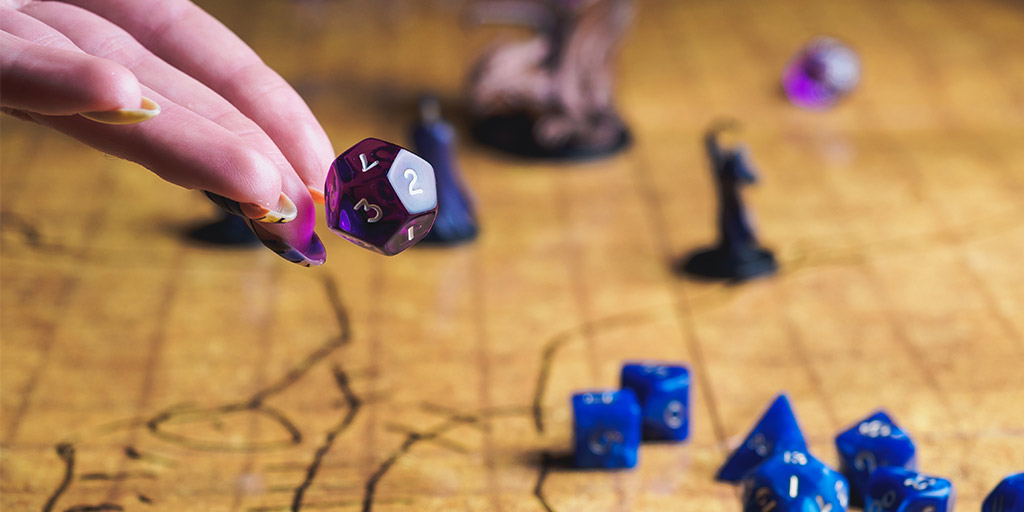 Hello, adventurers!  This event is for a campaign, so a continuing storyline across multiple sessions.  If you only have a little experience with Dungeons and Dragons, that is totally fine!  However, we ask for no first time players because of current character levels. This campaign will be loosely based in the Forgotten Realms setting.  It will draw from original concepts and mechanics, official Dungeons and Dragons materials, and freely available fan contributed content.  You will be playing a group of both likely and unlikely heroes as they begin to make a name for themselves in the Northern Sword Coast.  Come prepared with a eighth level character and be ready for adventure! We'll send you a link to the session before meeting.

To get in the game, email Melody at mhonnen@denverlibrary.org. Players are currently at level 8, but if you’re new to the game, we’ll help you make a character and make sure that you know what’s going on. Currently all spots are filled, but email us if you want to be on the wait list.