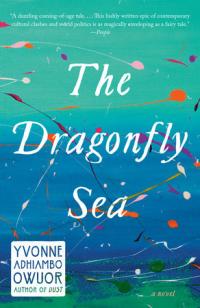 How many times have you pulled a book toward you based on cover art alone? A dust jacket's graphic design is a siren's song enticing readers to a dance as old as the written word. Beyond the cover art, hardcover books include endpapers or endsheets, a practical necessity concealing paperboard and often unadorned. With a perfunctory flip of the page, readers move past the fly leaf seeking text, repeating the timeless dance with each new read. But do you remember the first time you heard the melodic shift and the quickstep tumble into a story became a slow dance? How long has it been since you opened a book onto well-designed endpapers and lingered?

Depending on the motif, a book’s illustrated endpapers may serve as a source of unencumbered pleasure or designed to convey relevant story information. Maps are a popular motif for endpages due in part to the space required and location. They orient the reader before and after a story. Readers already know the wisdom of the popular idiom, Don’t judge a book by its cover!, so here’s your invitation to discovering designed endpapers. Explore a new genre, a new story and linger.

North to Paradise: a memoir by Ousman Umar and translated by Kevin Gerry Dunn chronicles Umar's solo five-year immigration from Ghana to Spain as a teenager.

The Dragonfly Sea by Yvonne Adhiambo Owuor is an adventurous coming-of-age story set in Pate Island and China.

Moonlight and the Pearler's Daughter by Lizzie Pook is historical fiction about about Australian pearl divers set in 1889.

Autumn Light: Season of Fire and Farewells by Pico Iyer is a biographical account of grief, beauty and impermance.

The Final Strife by Saara El-Arifi is a world-building Afrofantasy inspired by the Middle East. This is the first title in a planned three book trilogy.

​The Paris Labyrinth by Gilles and Chloé Legardinier (translated by Kate Robinson) is a suspenseful thriller set at the1889 World's Fair​.​

The Brides of Maracoor by Gregory Maguire features myth and magic in this new spin-off from the Wicked Years series.

If you need assistance placing holds for titles or to learn more about book design, Ask Us Chat is available 24/7.

Do you have a favorite book with illustrated endpapers? Tell us in the comments below! 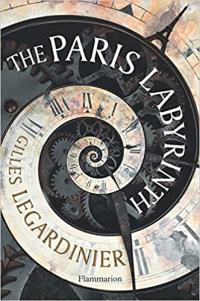 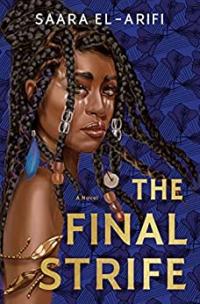 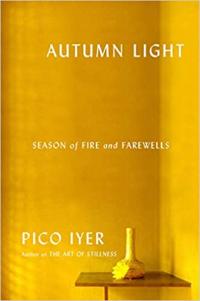 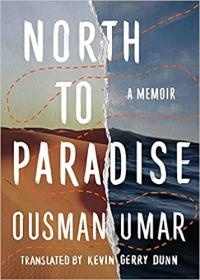 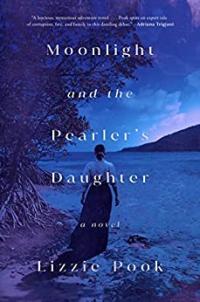 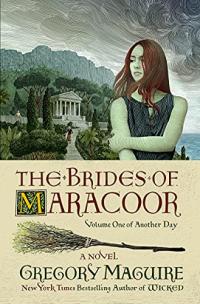