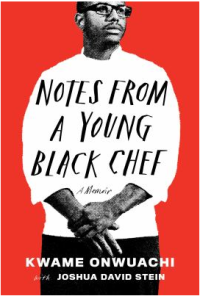 A group of DPL staff from across locations recently published our list of Core Collection Memoirs for adults, and I am really excited to introduce the list to you! Find the whole Memoirs list here, and see below for some highlights.

First of all – what is a Core Collection? Core Collections are created by a group of DPL staff who work together to research, compile, and analyze books surrounding a particular topic. Each Core Collection is carefully created to provide a balanced selection of books. Titles chosen are culturally important, enduringly popular, while simultaneously reflecting the diversity of our community

Secondly – what is a memoir? In short, it’s a self-autobiographical book. But memoir can be more nuanced than that: the books explore various areas of the lives the authors have lived. Memoirs expound on what the author has learned through their experiences, how they may have adapted, changed or grown due to life experiences, and often covers only a few years of their life or just one recurring theme. The list contains classics to the genre but is also full of new and surprising memoirs that help to fully encapsulate the personal struggles and triumphs of today and are destined to become classics in their own right.

Now, let’s get to some examples of what you’ll find on this well-rounded list!

Notes from a Young Black Chef by Kwame Onwuachi
In this culinary coming-of-age book, Onwuachi describes how he grew up in the Bronx and Nigeria, launched his own catering career, and trained in many different kitchens. He is an up and coming chef navigating the food world as a Black man.

Dirty River: A Queer Femme of Color Dreaming Her Way Home by Leah Lakshmi Piepzna-Samarasinha
A mixtape of dreams and nightmares, of immigration court lineups and queer South Asian dance nights; it reveals how a disabled queer woman of color and abuse survivor navigates the dirty river of the past and, as the subtitle suggests, "dreams her way home."

Waist-High in the World: A Life Among the Nondisabled by Nancy Mairs
Mairs writes about her experience with MS. As a wheelchair user, she reflects on both the disability itself and societal responses to her disability and appearance.

Willow Weep for Me: A Black Woman’s Journey Through Depression by Meri Nana-Ama Danquah
Danquah talks about her life at the intersection of being a woman, Black, and depressed in a society that "often idealises Black woman as strong, nurturing caregivers."

Memory's Last Breath: Field Notes on My Dementia by Gerda Saunders
Described as separate essays on the topic of one woman's dementia diagnosis and written from "field notes" that the author kept to remind her of occasions where her short term memory failed her. In this memoir, the author explores the complications and mysteries of the human brain.

Walking with the Wind: A Memoir of the Movement by John Lewis
Late Congressman John Lewis's first hand account of the Civil Rights movement.

Long Live the Tribe of Fatherless Girls by T Kira Madden
An acclaimed literary essayist presents this raw and redemptive debut memoir about coming of age and reckoning with desire as a queer, biracial teenager in Boca Raton, Florida, where she, the only child of parents continually battling drug and alcohol addictions, found loving friendships with fatherless girls.

For Small Creatures Such as We: Rituals for Finding Meaning in Our Unlikely World by Sasha Sagan
Sagan describes the secular views  she was raised in and how she incorporates ritual in her life in the absence of religious devotion.

When We Were Arabs: A Jewish Family's Forgotten History by Massoud Hayoun
Hayoun writes a family and personal memoir about being Jewish Arabs throughout the last century, focusing on ethnic identity before it became about political ends. His memoir "shatters" our understanding of what makes a Jew and what makes an Arab.

Other Wes Moore: The Story of One Name, Two Fates by Wes Moore
This memoir explores the friendship and differences between the author and another man, both Black men who grew up in poverty in the same neighborhood, and both of whom are named Wes Moore. Moore analyzes the complex factors that led to his success and to the other Moore's life in prison, offering no easy answers.

Know My Name by Chanel Miller
Chanel Miller tells the story of her trauma and the oppression she faced as a survivor of sexual assault following her viral victim impact statement.

Crazy Brave by Joy Harjo
Harjo recounts the intellectual journey of how she became a poet. 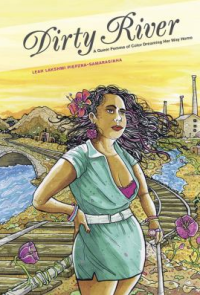 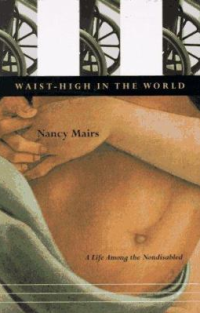 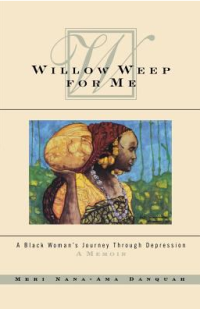 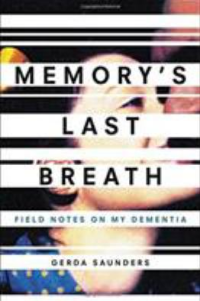 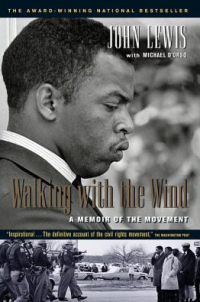 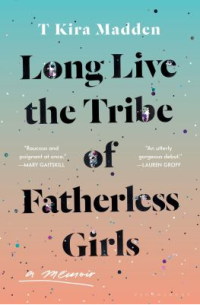 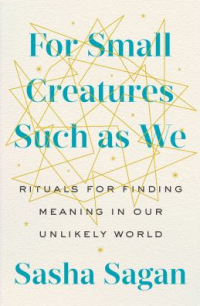 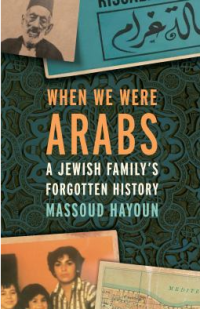 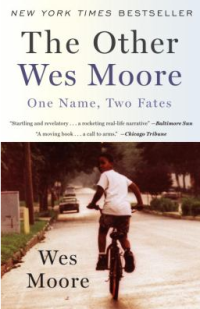 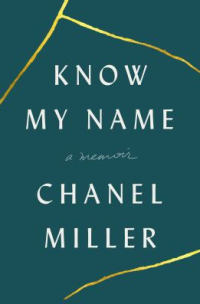