Essays In Remembrance: Almost Everything About Almost Anything 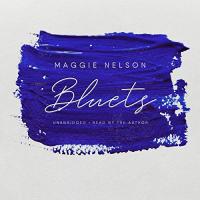 The essay is a literary device for saying almost everything about almost anything. - Aldous Huxley

The cold weather and long nights means it’s winter. And that means it’s time for Denver Public Library’s Winter of Reading, which is the best way to make sure your 2022 reading goals start off strong, plus you can win prizes! Winter is also an especially reflective time, and what better way to reflect than by picking up an essay collection. The Denver Public Library is proud to introduce the Adult Essay Core Collection (also available on Overdrive)! Our Core Collections are essential titles of a genre that represent the breadth and diversity of our contemporary world.

Essays are short and meditative, just like these winter days. Part of leaving the old year behind and starting anew is remembering what’s come before. Often when an author departs the world, their work receives much well-due attention. Recently we lost Joan Didion and bell hooks, both authors featured on the Essays Core Collection list. While holds lists for their titles are long and reflect renewed interest in their work, you can read books from the Core Collection that influenced these writers, as well as writers these giants of the genre have influenced.

Joan Didion left a hand-written list of her favorite works, which included James Baldwin; his Baldwin: Collected Essays of James Baldwin features on the core collection list, as does another favorite author of Didion: Joyce Carol Oates, who edited the broad and inclusive collection The Best American Essays of the Century. That collection features Ernest Hemingway, another of Didion’s influences that she herself cites.

Authors Didion has influenced are countless, one such author is Maggie Nelson, whose Bluets is part of the Essay Core Collection. That book is a series of experimental vignettes about falling in love with the color blue. Another Core Collection essay collection Dead Girls: Essays on Surviving an American Obsession by Alice Bolin which features an essay on Joan Didion alongside a macabre examination of why dead women captivate the American psyche and appear so frequently in pop culture.

While there is no one quite like scholar and activist bell hooks, Roxane Gay’s Not that Bad, Tressie McMillan Cottom’s Thick and Rebecca Solnit’s Men Explain Things to Me, certainly carry on the tradition of exploring feminism, racism and inequity. Sister Outsider, by bell hooks’ predecessor and contemporary Audre Lorde, is another giant of the genre on the Core Collection list who has passed away, and while not as recently, is still worth returning to and remembering in this commemoratory (and celebratory) season. 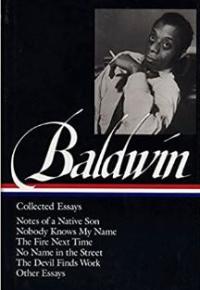 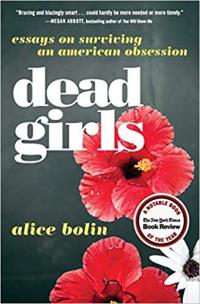 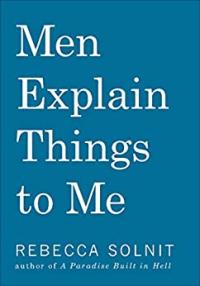