Pop Science for the Holidays 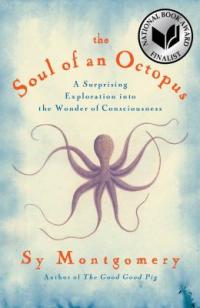 My mom has a theory that once we’ve run out of new things to talk about at family get togethers, we revert to talking about things we have seen on social media or things our pets did (these also overlap into a venn diagram that includes both), and while my cousin’s cat is quite charming, we can only talk about him for so long.

That is why, this year, I am giving you a tried and true method to spice up your holiday gatherings. When things stagnate, find a random fact that you can insert into the conversation to keep things interesting (extra points if it’s related to the topic at hand).

My favorite place to gather said facts is through reading (or listening to) Popular Science books, and Denver Public Library staff  have compiled just such a list for your enjoyment. Check it out here! But, “Monica”, you might say, “family gatherings are just around the corner, and I don’t have time to read all of these books”. I had thought you might say that, and have put together a list of facts for you to use for now, giving you plenty of time to prepare for future events.

Whether you are spending the holidays in person or via Zoom, with your blood relatives or chosen family, spice things up by memorizing three random facts from Pop Science titles that you can insert into conversation when there is nothing else to be said. To make sure we're all ready, share your own favorite fact in the comments below.

A guest blog by Monica, DPL librarian and member of the Pop Science Core Collection team 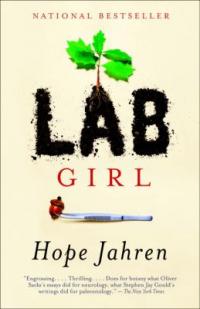 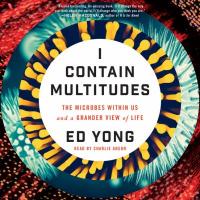 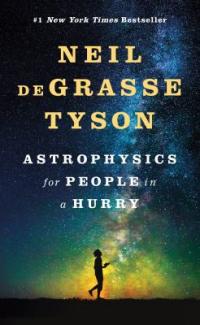 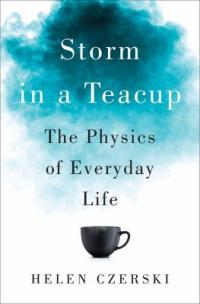 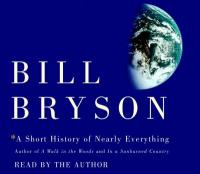