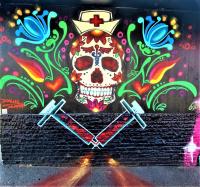 If you have ever set foot on a beach or a hiking trail in Hawaii, then you know the power of the island. The smell of the earth, the depth and color of the foliage and the vast array of wildlife…this is what set the flame in a 21 year old Rachel Dinda aka Dreamscaper, when she relocated there for a few years and realized that she needed to take her talent with paints to a whole new level.

When she returned to Colorado a few years later she hit the ground running with not only becoming a nurse but also putting up murals all over the state, and when she ran out of walls here she started going national with murals in Connecticut and Washington DC. Next up, global by completing a mural in Italy and soon the UK. All while helping people stay healthy and donating time and art to the Linked4life fund, an organization focused on mental health.

We were lucky enough to catch her returning from another painting trip and fresh out of her scrubs to ask her a few questions about her love of books. 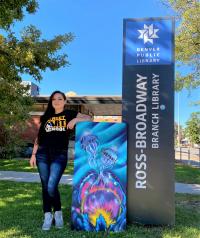 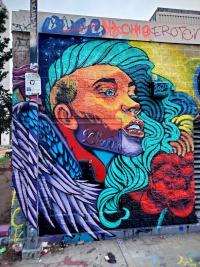 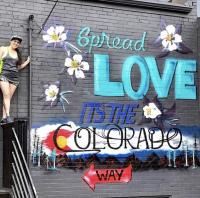 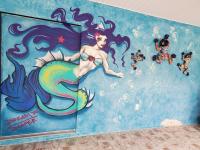 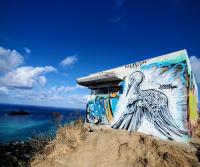 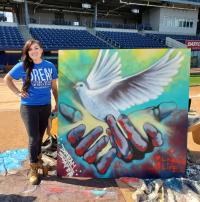 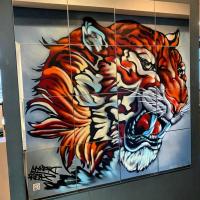