The Korean War: The Frontiers Between Communist and Capitalist Countries 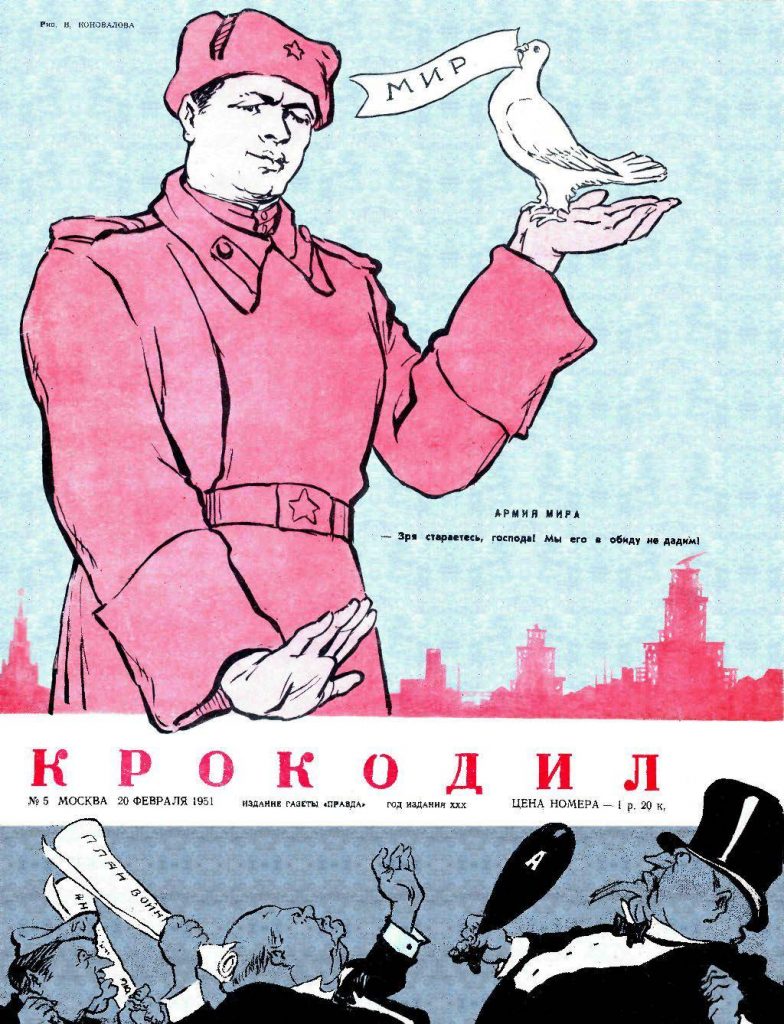 Begin your research by brainstorming keywords - the words and phrases you’ll use to search for books, articles, websites, government documents, and other resources. These may include names of people and places or historical concepts like eras and movements. A librarian can suggest “subject headings” to find the most relevant resources.

Empire and righteous nation : 600 years of China-Korea relations / Odd Arne Wes…
The Koreas: the birth of two nations divided / Theodore Jun Yoo.
The General vs. the President: MacArthur and Truman at the brink of nuclear war…
The Korean Communist Movement, 1918-1948 / Dae-Sook Suh.
Brothers at War: the unending conflict in Korea / Sheila Miyoshi Jager.
The United States and the Korean problem: documents, 1943-1953. (primary source…

The Western History & Genealogy department focuses on Colorado and the West and features many primary source materials.

Items from these two departments do not check out and are available to see at the Central Library when we are open. Western History and Blair-Caldwell staff are available to assist by phone and email and can provide scans of collection items for your project. To contact these two departments, email history@denverlibrary.org or askblaircaldwell@denverlibrary.org and include "National History Day" in your subject line. You may also call 720-865-1821.

Library databases are online collections of information, organized for research. Databases contain articles, eBooks, images, maps, primary sources and more. If you don’t have a library card, register online for immediate access to these resources. The following recommended databases are available on our Research and Teen Social Studies pages.

Sample Articles
Prelude to war? The repatriation of Koreans from the Chinese PLA, 1949–50.
The Origins of the Korean War.
Limited War or a Rollback of Communism?: Truman, MacArthur, and the Korean Conflict.
Leadership transfer in the Asian revolution: Mao Zedong and the Asian Cominform.
Acheson's address on strategy of freedom.
The Korean War and MacArthur Dismissal.
Independence without Liberation: Democratization as Decolonization Management in U.S.-Occupied Korea, 1945–1948.
New Russian archival materials, old American debates, and the Korean War.
From fascism to communism: continuity and development of collectivist economic policy in North Korea.

Searchable eBooks that can be read online. Not downloadable.  Video Tutorial

Sample Articles
Encyclopedia of the Korean War: a political, social, and military history

Prospector: Materials from Other Colorado and Wyoming Libraries

​​As a Denver Public Library customer, you can also borrow materials from other libraries in Colorado and Wyoming. Use Prospector to request materials that DPL does not own.

The US, the UN and the Korean War: Communism in the Far East and the American s…
The United Nations Security Council and War: the evolution of thought and pract…
Asia First: China and the making of modern American conservatism / Joyce Mao
Isolating the Enemy: diplomatic strategy in China and the United States, 1953-1…
Market Maoists: the communist origins of China's capitalist ascent / Jason M. K…
Staging Growth: modernization, development, and the global Cold War / edited by…
Origins of the North Korean Garrison State: the People's Army and the Korean Wa…
Fearing the Worst: how Korea transformed the Cold War / Samuel F. Wells, Jr
Voices from the Korean War: personal stories of American, Korean, and Chinese s…
Rethinking the Korean War: a new diplomatic and strategic history / William Stu…

Before using information you find on the internet for assignments and research, it is important to establish that the information comes from a reliable and appropriate source. The following websites, from government, academic and nonprofit organizations, have been evaluated for authority, accuracy, content and currency.

Contact the Reference Services department for help with your research project