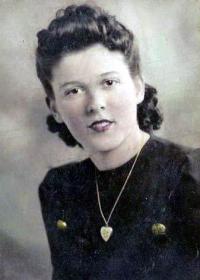 One week into February. We are glad you are here…and reading this.

WE would like to continue the momentum of celebrating and honoring our fellow Black citizens who are and have contributed to American History since they have arrived in the United States of America.

Did you know? Fun Facts:

We hope you enjoyed these short fun facts of these amazing brains in American History and we’ll have more for you soon.

Until then HAPPY BLACK HISTORY MONTH! 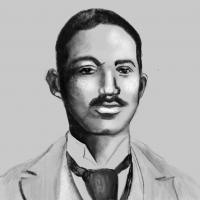 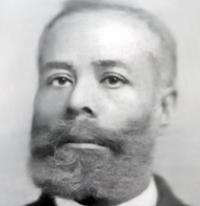 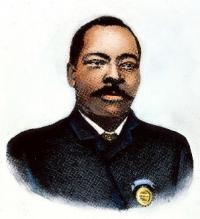