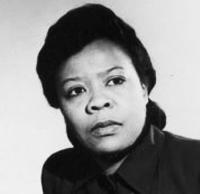 Week three….WE are glad that you woke up today and are reading this.

We are continuing to honor and celebrate the Black-American innovators of American History.

This time around let’s celebrate the Black Women who contributed to our everyday uses in our world through their forward-thinking and determination.

Have you heard of?:

We hope you enjoyed this week’s celebration of Black Women Originators in American History. 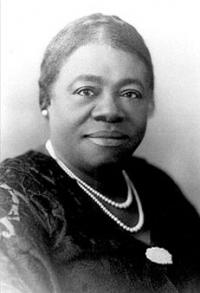 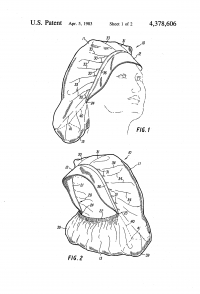