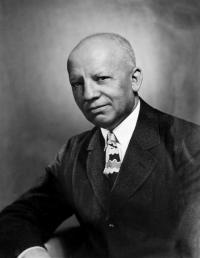 And just like that here we are in all kinds of times wrapped in one BUT most importantly WE are here.

Hello February….this month we honor Black History Month for the contributions of those enslaved and brought to America,  the constant battle for equal and human(e) rights, the right to exist and be…this is for the Black inventors, doctors, scientists, activists, authors, change makers.……respectfully and simply the pioneers. Black History is more than the music we produce, the slang we create, the dances we invent, the unique hair and clothing styles and the athleticism we contribute to American culture. These contributions cannot be contained in a month of 28 and or 29 days, as Black History is everyday American History. Throughout this month, we’ll pay homage to the pioneers and we will continue to change the narrative as we often hear and are shown a negative picture/description of Black Americans on all platforms. The year 2020 amongst all that transpired was also a blessing as it slowed us down and brought forth into some individuals’ lens what cannot be denied and what has always been there for your fellow Black citizens-the racial injustices, the clear inequities and brutality. As a community institution of books, information and internet at our fingertips, we can always read/listen to get a better understanding of Black History in America….

Let’s begin by celebrating the individual who created Black History Month-the historian Dr. Carter G. Woodson who is also known as the Father of Black History. Dr. Woodson dedicated his career to the field of African-American History. In 1915, Woodson along with his friends established the Association for the Study of Negro Life and History to encourage the scientific study of Black life and history which has been erased and neglected in academia in the United States. A year later, Woodson established the Journal of Negro History highlighting achievements of Blacks. In 1926, Woodson proposed and launched Negro History Week, which later became Black History Month in 1976. Since 1976, every American President has designated the month to Black History Month. Woodson had chosen the month of February to honor abolitionist Frederick Douglass whose birth month was in February. Woodson has also written more than a dozen books throughout his career. Thank you Dr. Carter G. Woodson for your dedication and your good fight.

Inventor and expert draftsman, Lewis Latimer (1848-1928) created the carbon filament, which was the major component for the light bulb. He also improved and designed the railroad bathrooms and an air conditioning unit. Thank you Mr. Latimer.

WE are often not told or shown of the contributions that we take for granted and that we utilize in our everyday lives are from those who came before US.

**Also, here are books to check out, resources and activities about Black History Month and celebrating Black lives for kids and teens.**

Equity
Written by Equity on February 4, 2021 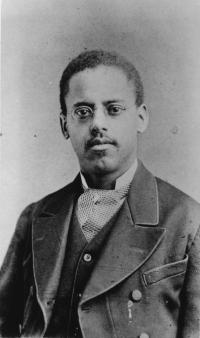