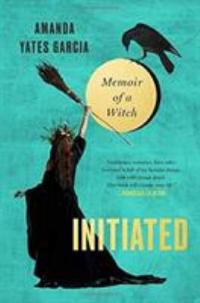 With Halloween approaching, it’s nearly the witching hour (though I would argue that it’s always a good hour to read about witches). Witches have occupied our imaginations for centuries through oral traditions, literature, music, and contemporary media. Often illustrated or imagined as an evil, unattractive woman or a mysterious beauty, the idea of the witch reflects Western ideas and fears of female empowerment. Today, the image of the witch is resurrected and reclaimed (if it was ever even lost), invoking the idea of the witch as a symbol of strength and resistance.

Something to note, as well: when we think of witches, different images may come to mind, but the one thread that binds them is that witches of color are generally either opaque characterizations, or completely missing. Many ancestral traditions and belief systems of oppressed peoples were demonized as witchcraft and subsequently hidden or assimilated for survival’s sake. It’s clear that witch narratives are in striking need of characterizations that challenge and subvert stereotypes, to accurately represent the diversity of magical arts and their practitioners.

And so, here is a small list of witchy reads, some fun to entertain and intrigue, and some to entice readers to delve more into the subject and its historical ties to oppression and feminism. I would also love to hear what your favorite witch-centered titles are, so please leave your recommendations in the comments! Thanks for reading!

I, Tituba, Black Witch of Salem by Maryse Condé - Largely omitted from the historical record, Tituba was the first woman to be accused of practicing witchcraft during the 1692 Salem witch trials. However, that was but one small chapter of her fascinating and spirited life. This is a magical novelization that gives life and voice to a strikingly important, yet marginalized historical figure.

Circe by Madeline Miller - Circe is the daughter of a mighty Greek god, yet she is a misfit and longs to be accepted and loved. Circe discovers her affinity for magic and witchcraft and is thus banished by her family, but this only sets her free. This is a book about healing, forgiveness, and emerging from the depths of pain to embrace the innate power we all possess within ourselves.

She Would be King by Wayétu Moore - Gbessa, a Vai girl, is exiled on suspicion of witchcraft, yet she uses her otherworldly gift to survive. June Dey uses his superhuman strength to escape a plantation, and Norman Aragon can fade from sight. When the three meet in Monrovia, their gifts bring light into a world of darkness. Magical realism and powerful characters conjure a storyline that infuses the historical formation of Liberia with tales of spirits, wanderers and strangeness in this beautiful and enchanting novel.

The Mercies by Kiran Millwood Hargrave - It’s 1617, and a harrowing storm claims the lives of forty men in the small fishing village of Vardø, north of Norway. Isolated from the mainland, the women of Vardø have remained alone to support themselves. Loyal to the traditions of old, they haven't forgotten to pay homage to the myths and stories of their ancestral lands. But when a strange man arrives escorted by his frightened wife, a terror arrives on the island. What follows is a story of fear, propaganda and bigotry as this mysterious man begins to whisper of witchcraft, leaving no woman safe anymore.

Akata Witch by Nnedi Okorafor - Here’s a lovely novel for YA fans. Twelve-year old Sunny was born in New York to Nigerian parents, and when she and her family move to Aba, Nigeria, she is treated as an outcast and bullied. But once she befriends Orlu and Chichi, Sunny emerges into the world of the Leopard People, magical folk who draw their greatest strengths from their so-called weaknesses. This is a spellbinding Afrofuturist witch story that opens a totally exciting world of magical lore and Nigerian tradition into a genre in which diverse witch stories are vastly underrepresented.

The Magic of Marie Laveau : Embracing the Spiritual Legacy of the Voodoo Queen of New Orleans by Denise Alvarado You may remember her as played by Angela Bassett on American Horror Story, and her reverie is well-earned: Marie Laveau was one of the most influential practitioners of magical arts in history. Well researched and engaging, this book works to dispel misconceptions around Laveau and the religion of Voodoo, as well as offer a starter reference guide for those interested in her work.

Witchery : Embrace the Witch Within by Juliet Diaz - Juliet Diaz is an Indigenous Taino Cubana from a long line of curanderos and Brujas. Here she writes a guide and companion to empower readers to dig deep and cast off what doesn’t serve them, and blossom into their true selves. It is written to help readers heal inwardly and outwardly, as well as an organized and practical guide for those who are new to their practices.

Waking the Witch : Reflections on Women, Magic, and Power by Pam Grossman - Part commentary and part memoir, this title explores the cultural and historical impact of the magical archetype of the witch through historical records, linguistics, myth, and pop culture.  If you are curious about the topic at all, this is a great introduction without wading in too deeply. Grossman is witty and engaging, and will make you feel like she’s writing to you as a friend.

Revolutionary Witchcraft : a Guide to Magical Activism by Sarah Lyons - “Witches” aren’t just a trope of the past, as this bold handbook shows us in its examination of the role of witchcraft in our modern world. This title asks readers to reexamine the history of witchcraft and magic, from early European witch hunts to present day persecutions of political activism. Offered as part historical wisdom, part field guide for Employing fierce intention into practice, this discursive little read is sure to inspire.

Witches, Sluts, Feminists : Conjuring the Sex Positive by Kristen J. Sollée - Combining scholarly research on the shaming of women and female sexuality with explorations and critiques of pop occulture, this book enriches our contemporary conversations about reproductive rights, sex work, consumerism, and more. While so informative, this collection of essays is also fun and approachable.

Becoming Dangerous : Witchy Femmes, Queer Conjurers, and Magical Rebels - Deeply personal, the twenty-one essays collected here come from a diverse coven of writers. This is a book about where magic comes from, and how queer women and femmes, women of color, and trans women have used it since time immemorial to survive in a world that would render them invisible. This is a transformative and hopeful book, no matter how you identify.

Other honorable mentions include:

Witches, Midwives, and Nurses : a History of Women Healers by Barbara Ehrenreich

Initiated : Memoir of a Witch by Amanda Yates Garcia

A Discovery of Witches by Deborah E. Harkness 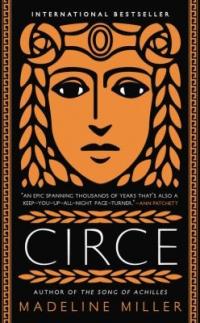 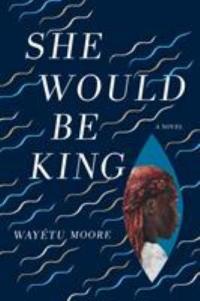 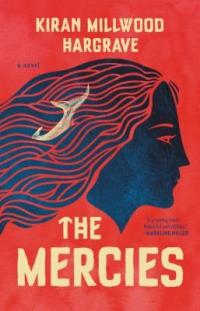 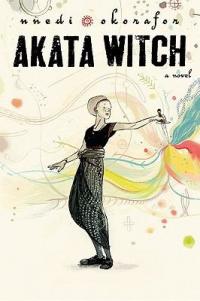 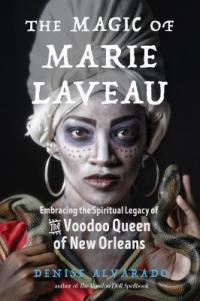 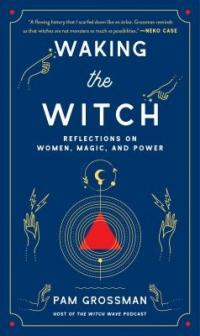 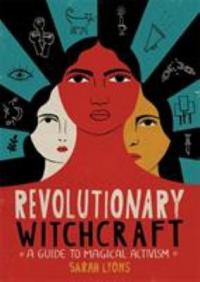 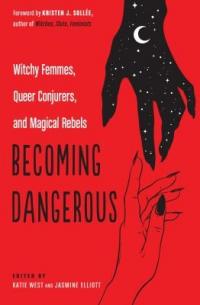