To Make a Long Story Short: Own Voices 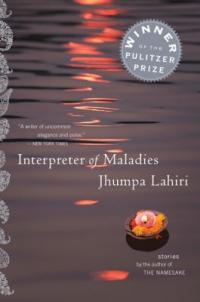 As library enthusiasts, we know that stories are powerful. Dip your toes into multiple perspectives and differing life experiences by exploring the DPL short stories core collection.

As we chose the 50 titles for our core collection, we gave special consideration to stories written by Own Voices authors. Among our selections were works by Jhumpa Lahiri, Chimamanda Ngozi Adichie, Louise Erdrich, and Zane.

Lahiri is the child of Indian immigrants, and many of her books focus on the Indian immigrant experience in America. She is the recipient of many awards, including the Pulitzer Prize for fiction for Interpreter of Maladies. Her novel The Namesake was made into a film.

Chimamanda Ngozi Adichie - The Thing Around Your Neck

Adichie grew up in Nigeria. Along with her many novels, Adichie is known for her 2009 TED Talk, “The Danger of a Single Story.” It is one of the most viewed TED Talks of all time. She followed this with a 2012 TED Talk, “We Should All Be Feminists" and published a book of the same name in 2015.

Erdrich is an enrolled member of the Turtle Mountain Band of Chippewa Indians. She writes many books with Native American characters and settings, often revisiting her North Dakota roots. Along with novels and short story collections, Erdrich has written several poetry collections.

Check out all the titles on our Short Story Core Collection, as well as other core collections, here. 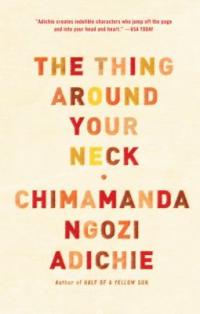 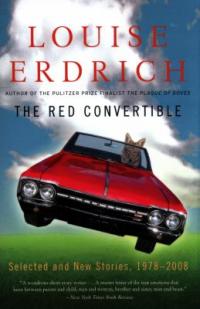 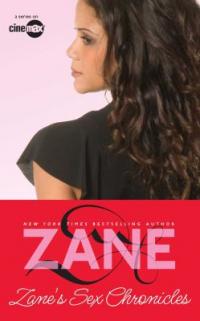