The Rodolfo "Corky" Gonzales Branch Library will be closed until further notice. 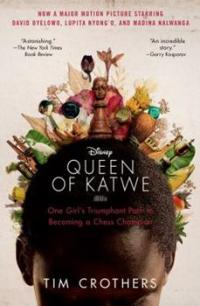 The ancient game of Chess has captured new audiences with Netflix’s hit miniseries The Queen’s Gambit, based on the novel by Walter Tevis. The coming-of-age story of chess prodigy Beth Harmon explores her navigation of abandonment, addiction and key relationships in the larger game of Life.

With your library card, discover inspiring chess stories, the game’s history and even learn how to play!

The Queen of Katwe: One Girl’s Triumphant Path to Becoming a Chess Champion tells the true story of Phiona Mutesi, a teenager from Kampala, Uganda. Her story was also made into a film.

All the Wrong Moves: A Memoir about Chess, Love and Ruining Everything is Sasha Chapin’s humorous (and brave) retelling of obsession and youthful aspirations for chess mastery.

Endgame is inspired by a school chess team in Brownsville, Texas.

Brooklyn Castle is a documentary about the winning program in a Brooklyn junior high school.

Birth of the Chess Queen: A History by Marilyn Yalom chronicles the evolution of the chess piece and its ties to the fortune of women.

The Eight: A Novel is a fantasy thriller by Katherine Neville featuring the lore of Charlemagne’s chess set.

Thinking in Numbers: On Life, Love, Meaning and Math by Daniel Tammet includes a beautiful homage to chess.

Mathematics of Games and Puzzles: From Cards to Sudoku by The Great Courses is available on Kanopy.

Explore Learn to Play Chess: From a Novice to a Fierce Competitor and other courses on game theory in Udemy, an online, curated collection of top-rated business, technical and leisure learning courses. 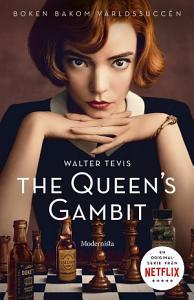 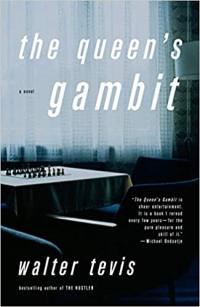 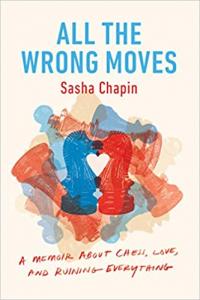 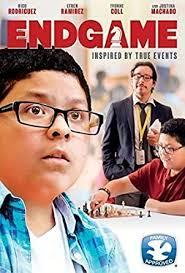 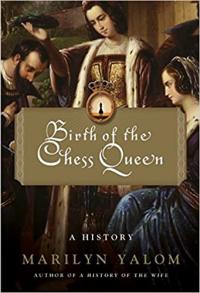