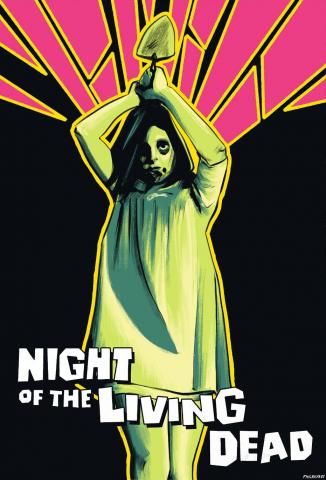 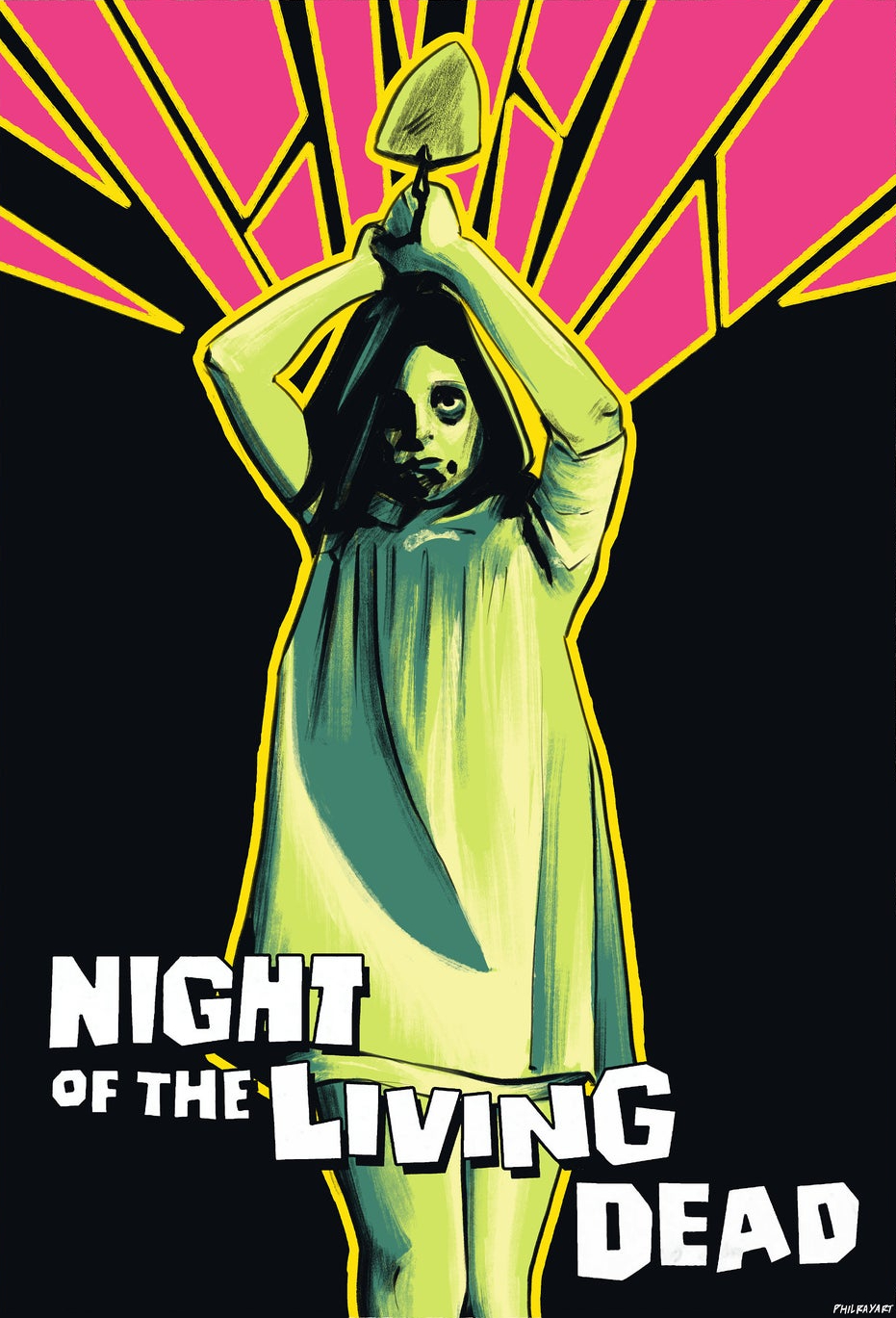 "A trip to a countryside cemetery for Barbara and her brother turns into an almighty voyage into hell as the dead rise up from the earth. For the audience watching in 1968, this movie represented a new dawn in horror film-making. It would be ludicrous to tar all American B-movies of that period with the same brush, but the genre had largely become stale and horribly predictable. Where Night of the Living Dead differed was the clinical and unrelentingly brutal nature of the film. There is a resounding lack of sentimentality that cuts through the death and chaos, as a desperate bunch of people fight to stay alive." - Almar Haflidason of BBC.

Join film critic Walter Chaw to talk about this film. Night of the Living Dead is free to watch on the streaming service Kanopy which you can subscribe to using your library card. Not a Kanopy member yet? Grab your library card and get started here.

If you would like to attend this film discussion online, please register here for the event and your login and password will be sent to you the day of the event.