Doc and Talk: Children of Syria

Doc and Talk: Children of Syria 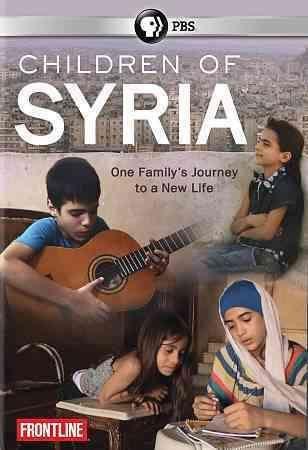 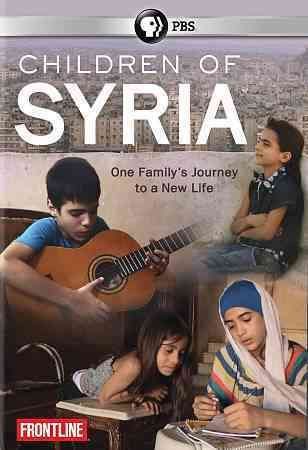 Join us for a weekly documentary and discussion series. This week's special documentary is in honor of World Refugee Day and can be found on pbs.org. Join us for a live streaming or view the film at your leisure leading up to the online video discussion via the provided Google Hangouts link.

"Some 6.7 million people — more than a quarter of the global refugee population — have fled brutal violence in Syria, the report said. This documentary chronicles the stories of some of the youngest. Filmed over three years, it follows four Syrian children from their struggle to survive the siege of Aleppo by President Bashar al-Assad’s regime, to the devastating kidnapping of their father, to the beginning of their new lives as refugees. “These children, if we give them a future, they will benefit their homeland,” their mother, Hala Kamil, said in the film. “They will rebuild it.” "

World Refugee Day is an international day that is observed on June 20 of every year to raise awareness of the refugee crisis. This day is used to commemorate the strength, courage, and perseverance of millions of refugees worldwide. 70.8 million individuals have been forcibly displaced worldwide as a result of persecution, conflict, violence, or human rights violations. We are now witnessing the highest levels of displacement on record making it more and more dire for us to acknowledge the refugee experience.

Forced to Flee: 6 Documentaries to Watch to Understand the Global Refugee Crisis