Back to School, College Edition - The Common Read

For many institutions of higher education across the country, the fall semester will be the first fully open semester since early 2020, with more faculty and students physically back on campus. Prompted by a Forbes article on “common readers,” I thought it would be interesting to take a look at the titles being read and recommended around the Rocky Mountain region.

Colorado College’s common read for the coming school year is Lightning Flowers: My Journey to Uncover the Cost of Saving a Life by Katherine E. Standefer. This is an adventure of sorts that moves from California to the Democratic Republic of the Congo and the Madagascar jungle, where Standefer draws attention to how much is lost in our efforts to secure resources that advance medical technology while consistently retaining a sense of shared human concerns with the material body in all of its weaknesses and limitations. Along the way, the author talks personally about grieving her previous life, adjusting to life with an internal defibrillator, and acknowledging pain.

You’ll learn how horses changed lives in Crossing the Line: a Fearless Team of Brothers and the Sport that Changed Their Lives Forever by Kareem Rosser, South Dakota State University’s Briggs Library common read selection. This is a book that exemplifies how horses can heal and offer a bridge to a life we never dreamed of. After a stint without horses at Valley Forge, Kareem starts having crippling panic attacks that subside as quickly as they came once he starts riding regularly again. When asked by a sponsor why he still insisted on playing polo, he responds, “It saved my life, I thought, more than once.”

It seems appropriate that Colorado Mountain College’s common read pick is Craig Childs’ The Animal Dialogues (available through Prospector). Readers will vicariously experience the author’s own chilling experiences among the grizzlies of the Arctic, sharks off the coast of British Columbia, mountain lions, elk, bighorn sheep, and others. More than chilling, however, these stories are lyrical, enchanting, and reach beyond what one commonly assumes an ''animal story'' is or should be.

University of Idaho’s 2022 Common Read selection is So You Want to Talk about Race by Ijeoma Oluo. By examining racism, privilege, intersectionality, police brutality, affirmative action, the school-to-prison pipeline, cultural appropriation, microaggressions, and more, Oluo hopes to change and open the conversation around race for everyone. The author’s ultimate goal is to address, discuss, and change forms of systemic racism that persist despite people’s best intentions.

The Rams Read selection at Colorado State University is What the Eyes Don't See: a Story of Crisis, Resistance, and Hope in an American City by Mona Hanna-Attisha. This book relates the shocking and unfortunate story of the public drinking water crisis in Flint, Michigan and how one woman stood up against government corruption and racism to make a positive difference for the city. Dr. Mona tells all the dirty details and how she stood up to the corruption in the government and corrosion in the pipes to win for her patients and the community.

Utah Valley University is asking its incoming freshman to read Anthony Ray Hinton’s The Sun Does Shine, which recounts the author’s years on Death Row. In 1985, Hinton was arrested and charged with two counts of capital murder in Alabama. Stunned, confused, and only 29 years old, Hinton knew that it was a case of mistaken identity and believed that the truth would prove his innocence and ultimately set him free. With themes both timely and timeless, Hinton’s memoir tells his dramatic 30-year journey and shows how you can take away a man’s freedom, but you can’t take away his imagination, humor, or joy.

If you were asked to put a book on a required reading list for incoming college students, what would it be? Tell us in the comments below!

Looking for reading recommendations for yourself? Try out our Personalized Reading List service - it's easy and fun to do! 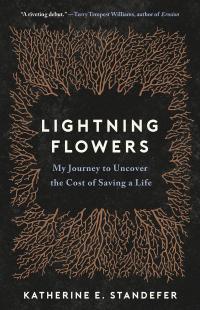 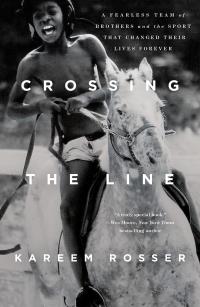 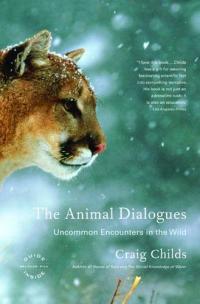 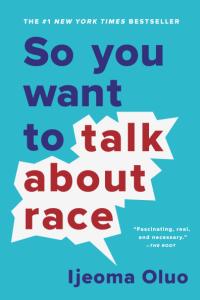 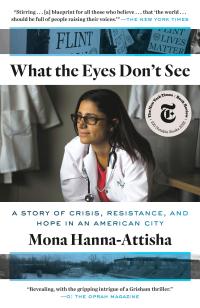 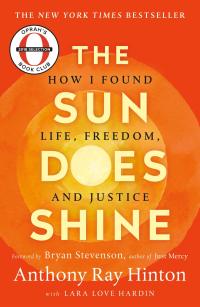 I suggest Julia Phillips's "Disappearing Earth", a tale of resilience. Two young sisters are abducted; the story is told by those left behind.