What We're Watching with John Anzalone 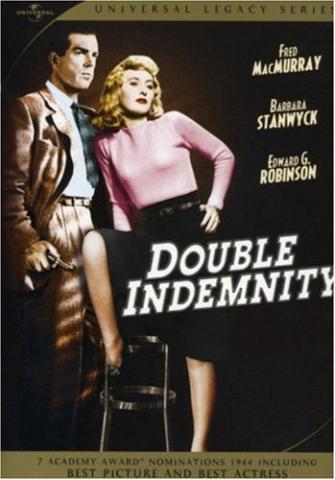 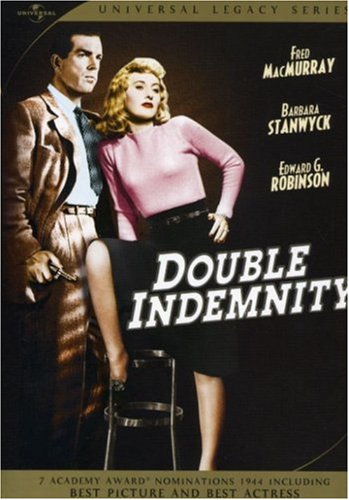 ​For a fresh perspective on classic films join John Anzalone for this special three-part series on Billy Wilder; producer, screenwriter, director and a constant presence in film for over 50 years​.​ Ten of Wilder's films are listed on the National Film Registry maintained by the Library of Congress and we'll be exploring three films ​considered his masterpieces.

What We're Watching recommendations from participants will also be shared after the discussion.

Register below to receive the Zoom link and program reminder.