We Are Better Than This : Congressman Cummings' Political Memoir 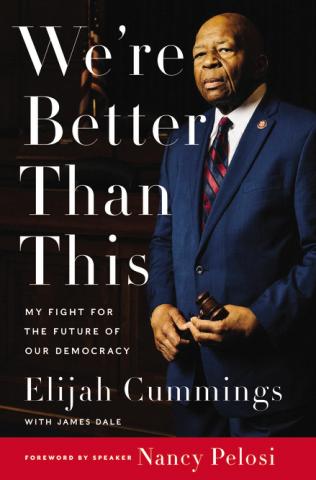 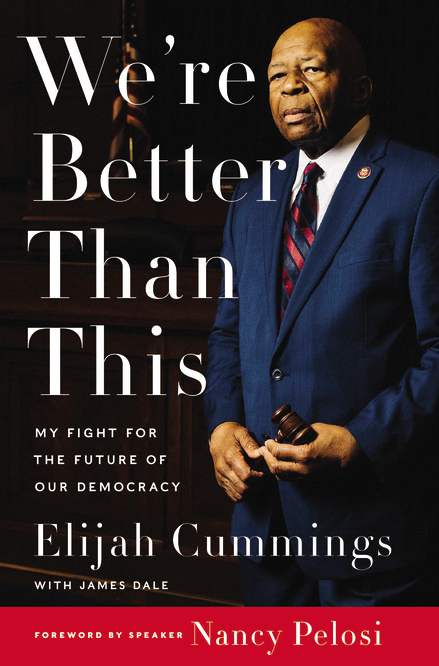 Join us for an evening with Dr. Maya Rockeymoore Cummings, the Founder, President, and CEO of Global Policy Solutions and Congressman Cummings' widow, and co-author James Dale. They will discuss Cummings' inspiring book, We’re Better Than This.

Baltimore Congressman Elijah Cummings was known for saying “We’re better than this.” He said it in Baltimore, a city on the verge of explosion over police treatment of citizens. He said it in Congress when microphones were shut down, barring free speech. He said it when the President flaunted his power and ignored the Constitution. He said it when the President resorted to bullying, name-calling and feeding racial divisions. We are better than this. He continued to say it until his final days last October. He said it because he believed we must call out what is wrong and call on our better selves to make things right.

In We’re Better Than This, Cummings details the formative moments in his life that prepared him to hold President Donald Trump accountable for his actions while in office. Cummings powerfully weaves together the urgent drama of modern-day politics and the defining stories from his past. He offers a unique perspective on how his upbringing as the son of sharecroppers in a South Baltimore neighborhood, rampant with racism and poverty, laid the foundation of a life spent fighting for justice.

Register below to attend, and a meeting link will be sent via email. Thank you, and we look forward to seeing you there! 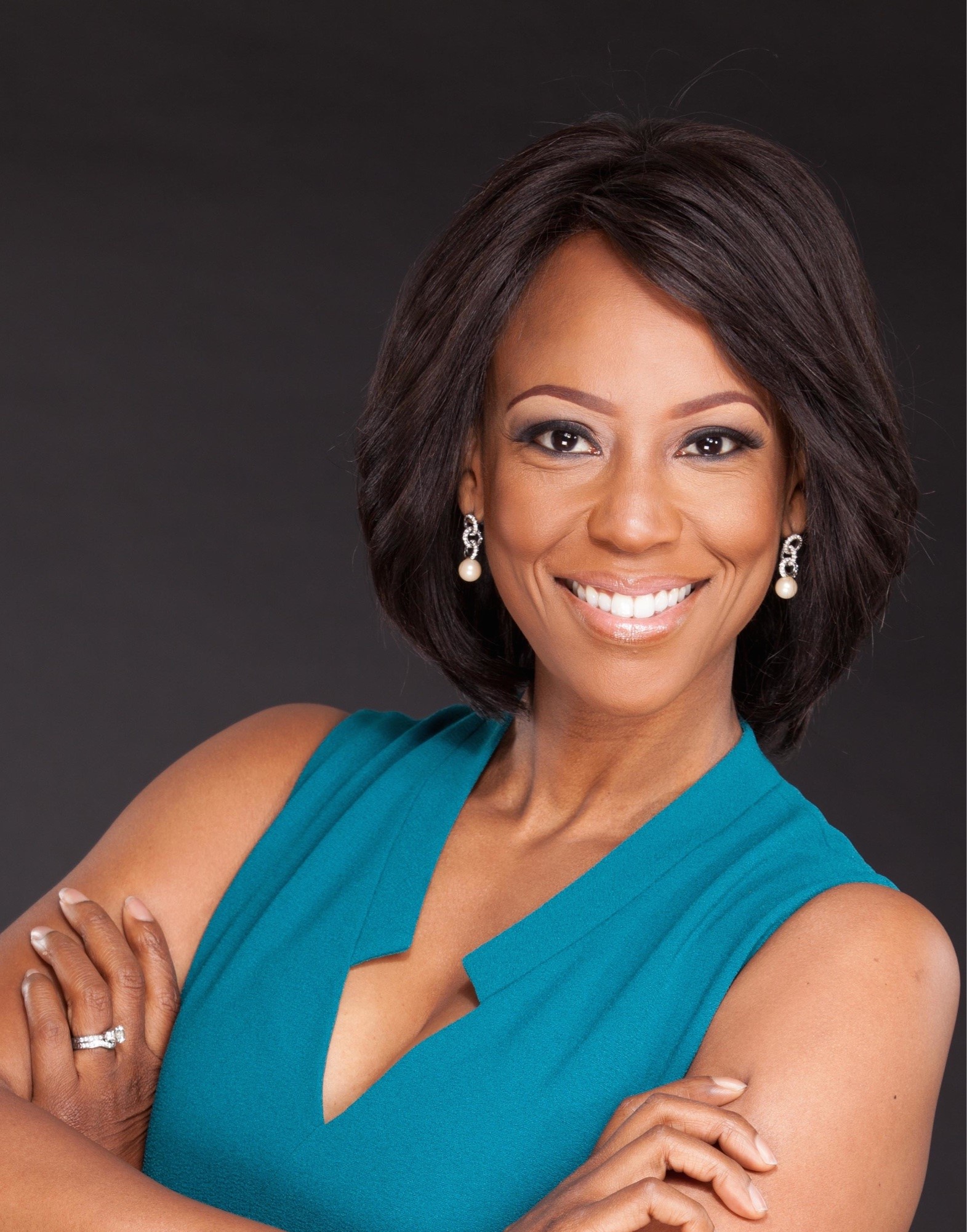 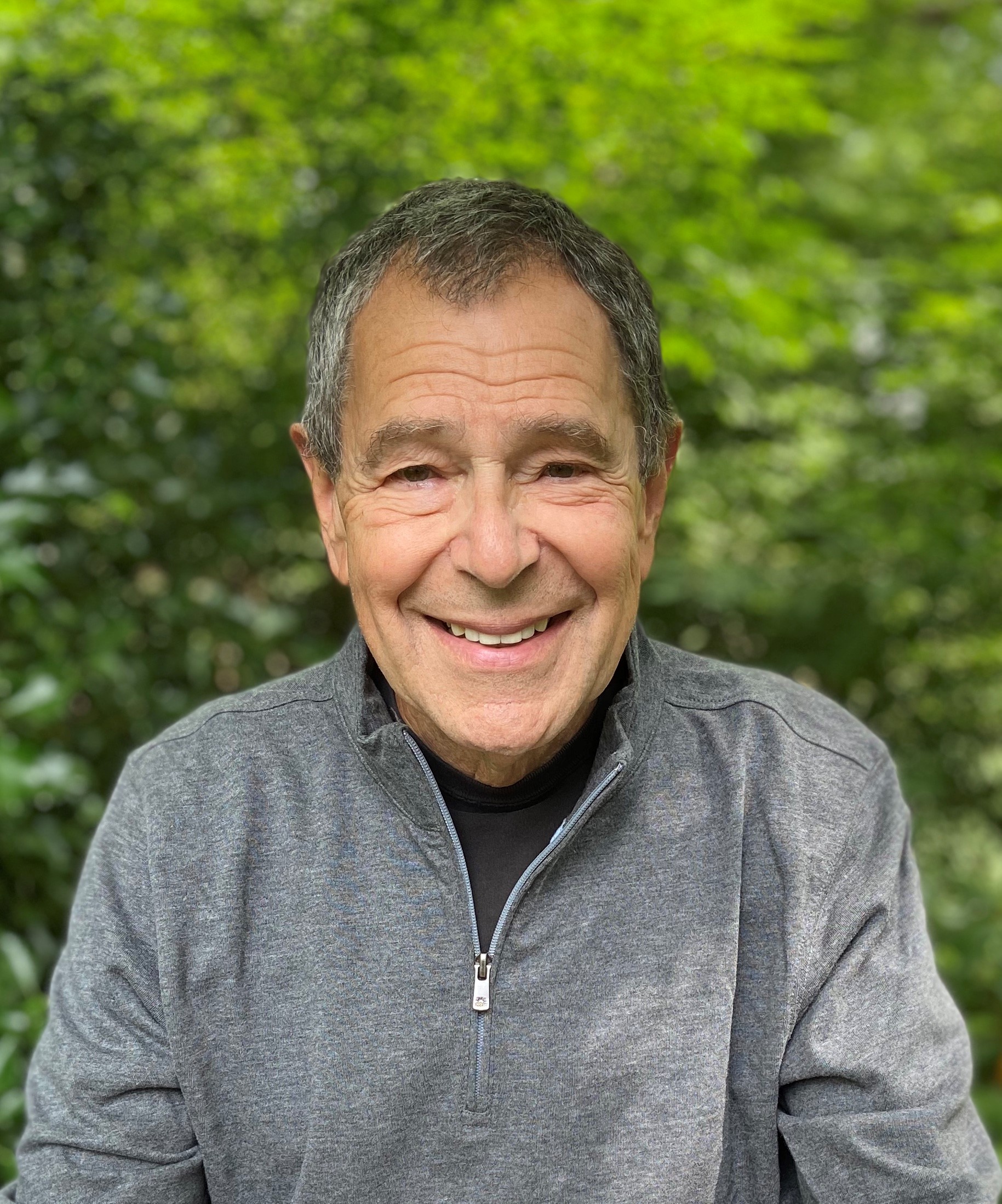