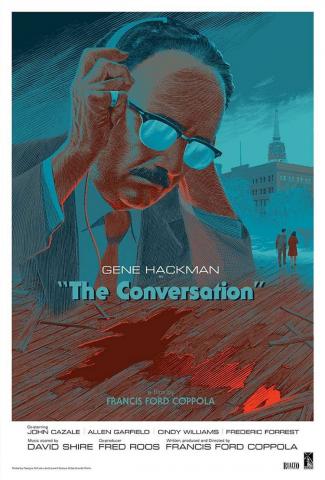 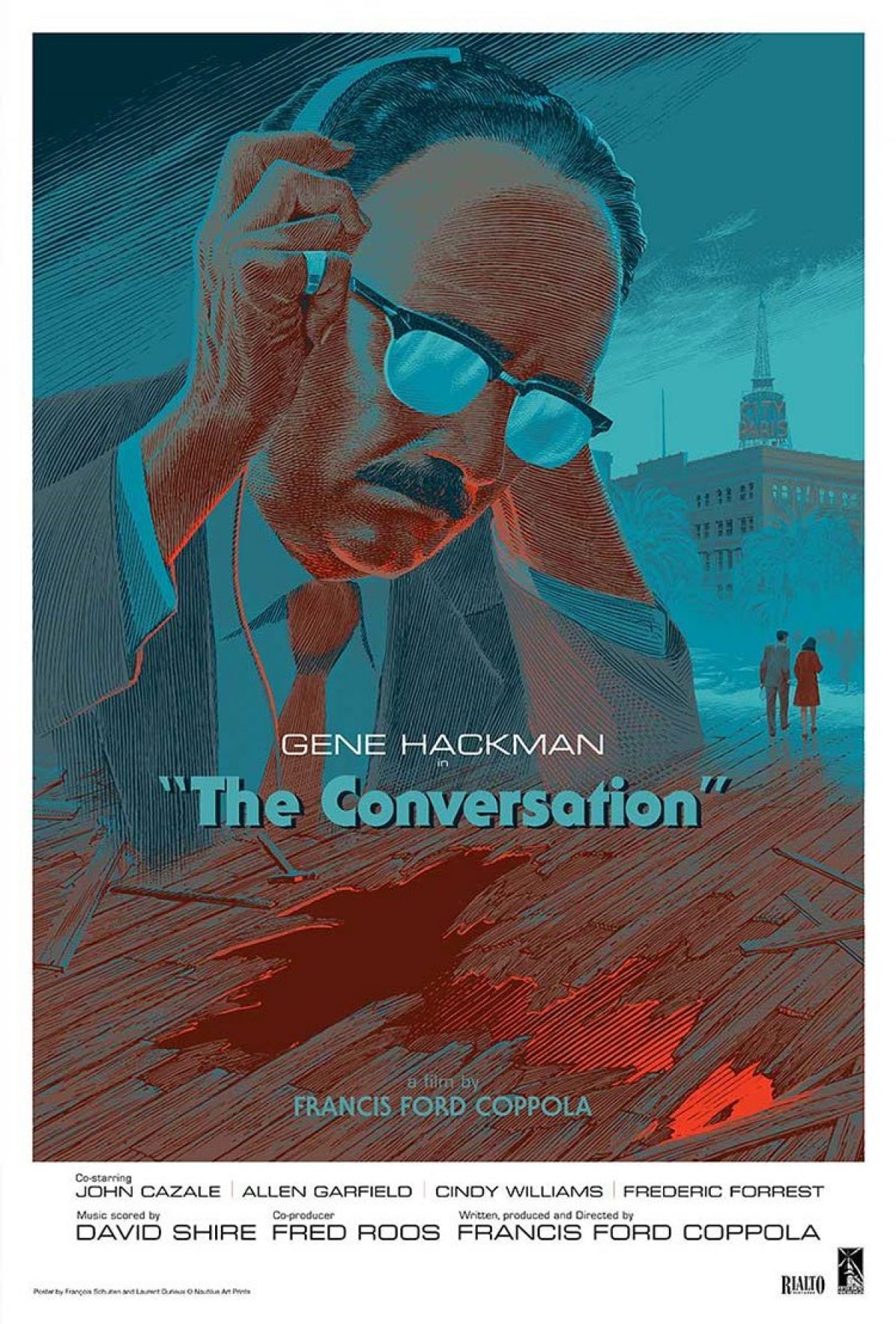 "The Conversation is an immaculate thriller, a study in paranoia and loneliness, long in gestation, partly inspired by Antonioni's Blow-Up, and released as the Watergate scandal was unfolding. It features one of Gene Hackman's greatest performances as Harry Caul, a San Francisco surveillance expert, a guilt-ridden, intensely private man devoted to anonymity and ethical neutrality. Harry's drawn into the devious lives of those he eavesdrops on and faces moral decisions about his work." - Philip French of The Guardian.

Join film critic Walter Chaw to talk about this film. The Conversation is free to watch on the streaming service Kanopy which you can subscribe to using your library card. Not a Kanopy member yet? Grab your library card and get started here.

If you would like to attend this film discussion online, please register here for the event and your login and password will be sent to you the day before the event. Upcoming Saturday Matinee events for October will be announced soon.