Saturday Matinee: Walter Chaw and Patton Oswalt Talk The City of the Dead, 1960 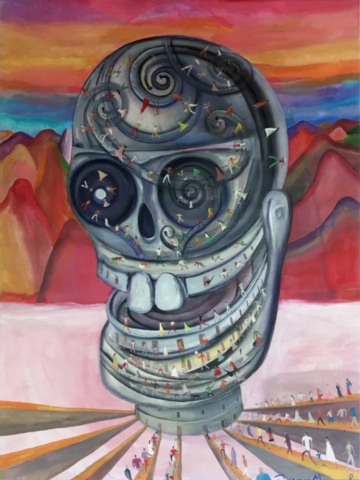 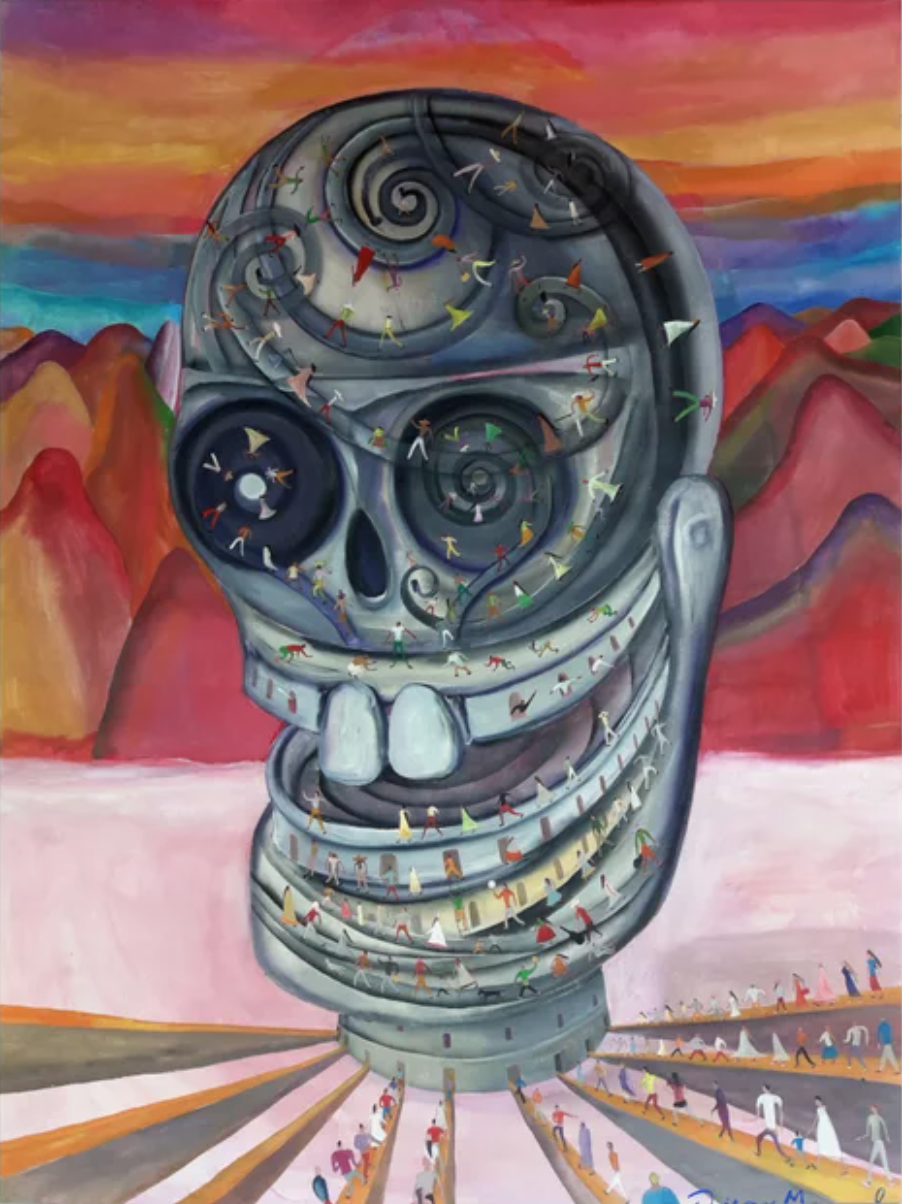 "Released the same year as Alfred Hitchcock's Psycho, it shares that film's setup, of a beautiful young woman checking into a hotel that's a front for evil doings. Stevenson's Nan Barlow is an inquisitive college student investigating a New England town which was the scene of witchcraft trials some 250 years before. The film is less interested in making sense (the town is only partly inhabited by witches, so why don't they just take over so that none of the "civilians" can tell the outside world?) than in creating a mood of foreboding. Stevenson isn't much of an actress, but Moxey gives her enough support and offers a rousing, fiery finale in a graveyard to compensate." - Tom Wiener (AllMovie).

Join film critic Walter Chaw and actor Patton Oswalt (Ratatouille, Blade: Trinity, Young Adult) to talk about this film. The City of the Dead is free to watch on the streaming service Kanopy which you can subscribe to using your library card. Not a Kanopy member yet? Grab your library card and get started here.

If you would like to attend this film discussion, please register here for the event and your login and password will be sent to you 30 minutes prior to the start. Film and book recommendations will be emailed after the event concludes.

Disclaimer: The Denver Public Library takes great pride in designing programs and services for the unique communities that we serve. We make our resources, services and expertise available for all, and prioritize open access to information. Be advised that the views expressed by the presenters or guests are their own and may not represent the views of Denver Public Library.

Recording notice: This event will be recorded for later viewing on DPL's YouTube channel. Only the presenters' video and audio feeds are captured.