Have a laugh on director/producer/actress Mabel Normand. Though her personal life was often a very public scandal, she created a lasting legacy of films. Working with Charlie Chaplin and Roscoe “Fatty” Arbuckle, Normand was a popular and creative Hollywood fixture -- as well as one of highest paid performers of her time. We are presenting a collection of her short films that she directed and starred in -- she was a wonderful student of the early masters of cinema like D.W. Griffith and Mack Sennet. She is credited with helping to launch Chaplin’s career and to be the first woman to take a pie in the face onscreen. Join us for the fun!

Our great hosts at The Preservery will be on hand to take your order for food and drink during the movie. 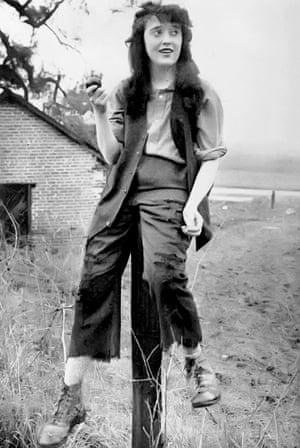 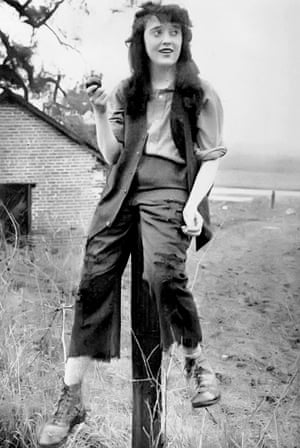