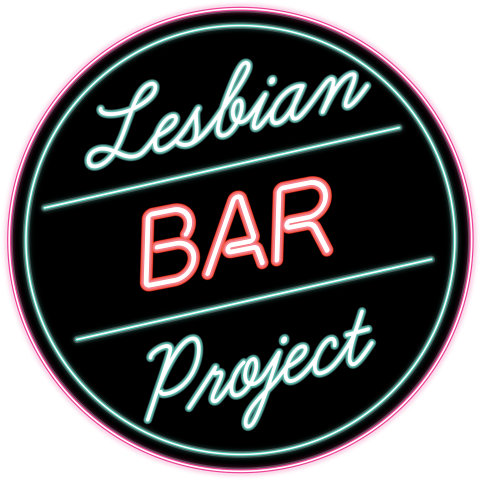 The Lesbian Bar Project aims to celebrate, support, and preserve the few remaining lesbian bars in the US. This Women's History Month, join us for a 20 minute screening of the documentary detailing the project, followed by a Q&A with the directors and founders, Erica Rose and Elina Street.

Erica Rose (she/her) is a Brooklyn based writer and director with a focus on queer and female driven stories. Her directing & producing work has screened at festivals internationally, including Academy Award-qualifying Tribeca Film Festival, New York Film Festival, and Aspen Shortsfest, among others. After screening in over 40 festivals internationally, her short film GIRL TALK premiered online with No Budge and currently has over 30 million views. In addition, Erica is currently in post-production for a narrative short film centered on reproductive agency entitled CHOICES with Invisible Pictures. Learn more about Erica here.

Elina Street (she/her) is a Franco-American commercial and film director based in New York. She began her career in documentary filmmaking and her short film A Journey to the Circus was screened at 22 festivals, including the BAFTA Qualifying London Short film Festival and the British Film Institute (B.F.I). Her work primarily focuses on LGBTQ+ stories, with an emphasis on female representation in film and an exploration of childhood and intergenerational dialogue. Learn more about Elina here.

Register below to receive the Zoom link for this virtual event.