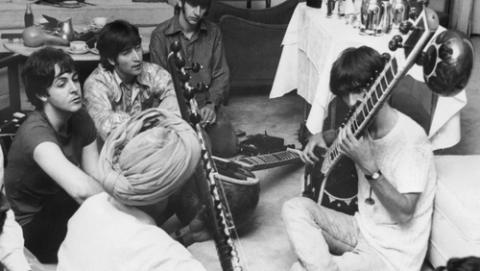 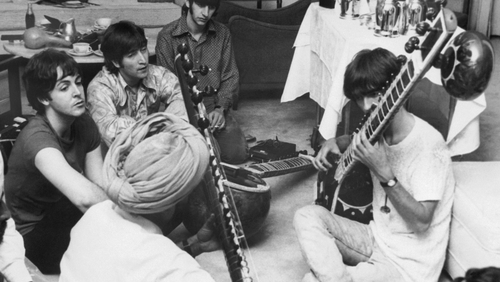 Adult , Birth-Pre-K , Kid , Teen
Registration for this event is no longer open.

Sitar, while a very old and traditional Indian instrument, can evoke elements of our psychedelic 60s -- thanks to a musical renaissance that coincided with the Beatles dipping their toes into Eastern music and other boundary-pushing experimentation.

"George Harrison grew fascinated with the sitar, a long-necked string instrument that uses a bulbous gourd for its resonating chamber, and asked Ravi Shankar to teach him to play it properly.

The instrument was adopted by the Beatles in several of their songs, including Within You Without You from the landmark 1967 album Sgt. Pepper’s Lonely Hearts Club Band." -- RTE News

Citrus Sauthoff, Colorado's foremost sitar player, brings the beauty of sitar music to our Happy Half Hour concert series. Enjoy the passion and drama of classic sitar music and the artistry of Citrus.