Conference Center: Rooms A, B, & C

After the Civil War, the U.S. government realized the great need for accurate surveys of the American West. Between 1867 and 1879, four great surveys were established, covering much of the region west of the 100th degree of longitude. One of these was F.V. Hayden’s survey of Colorado, which when finished made Colorado the best mapped state in the Union, a fact demonstrated in Hayden’s great Atlas of Colorado (1878). 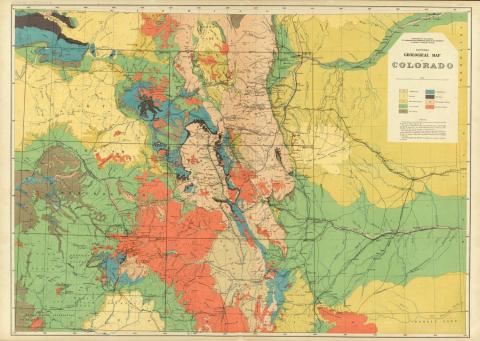 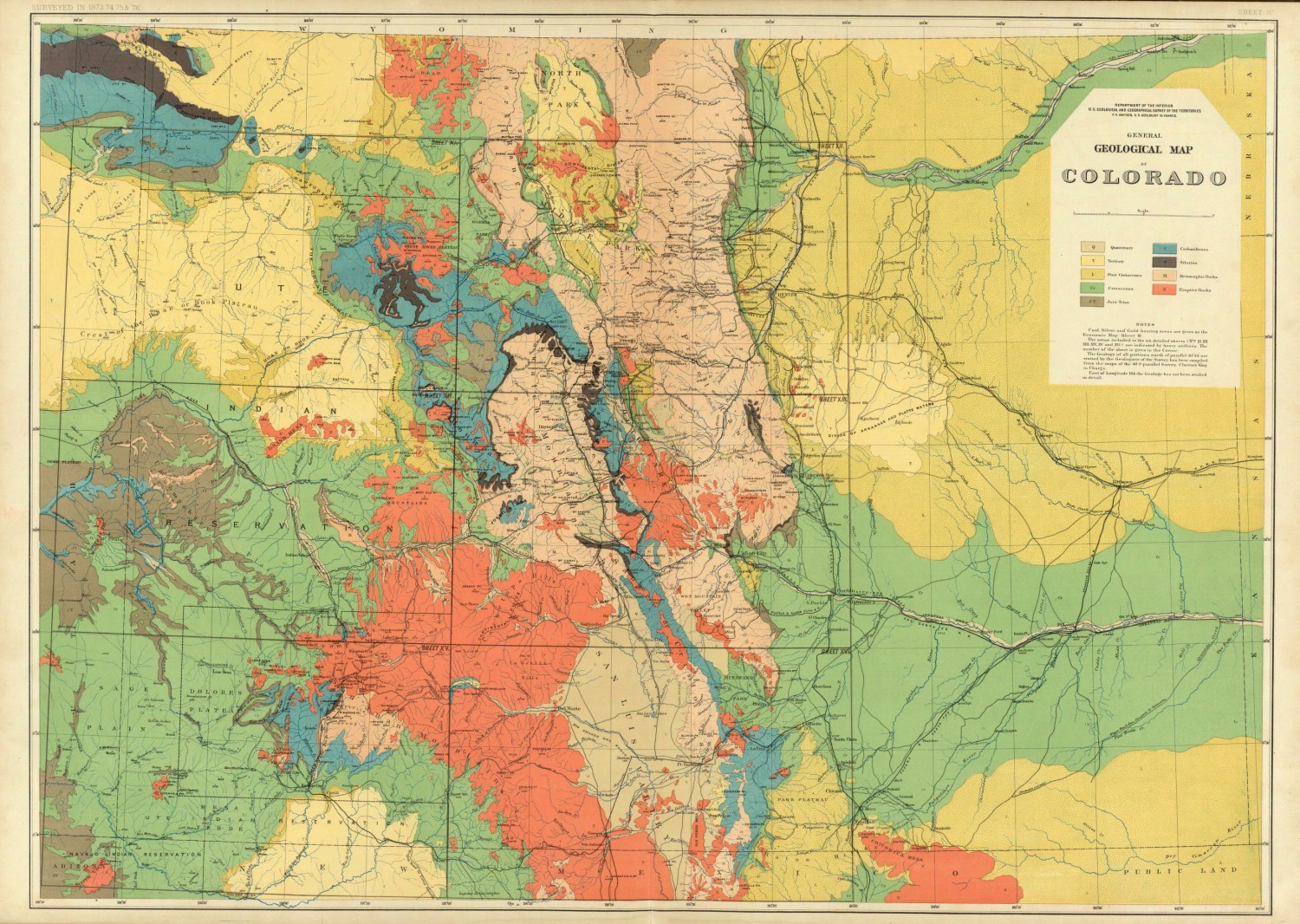