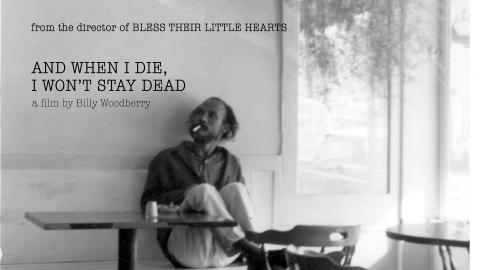 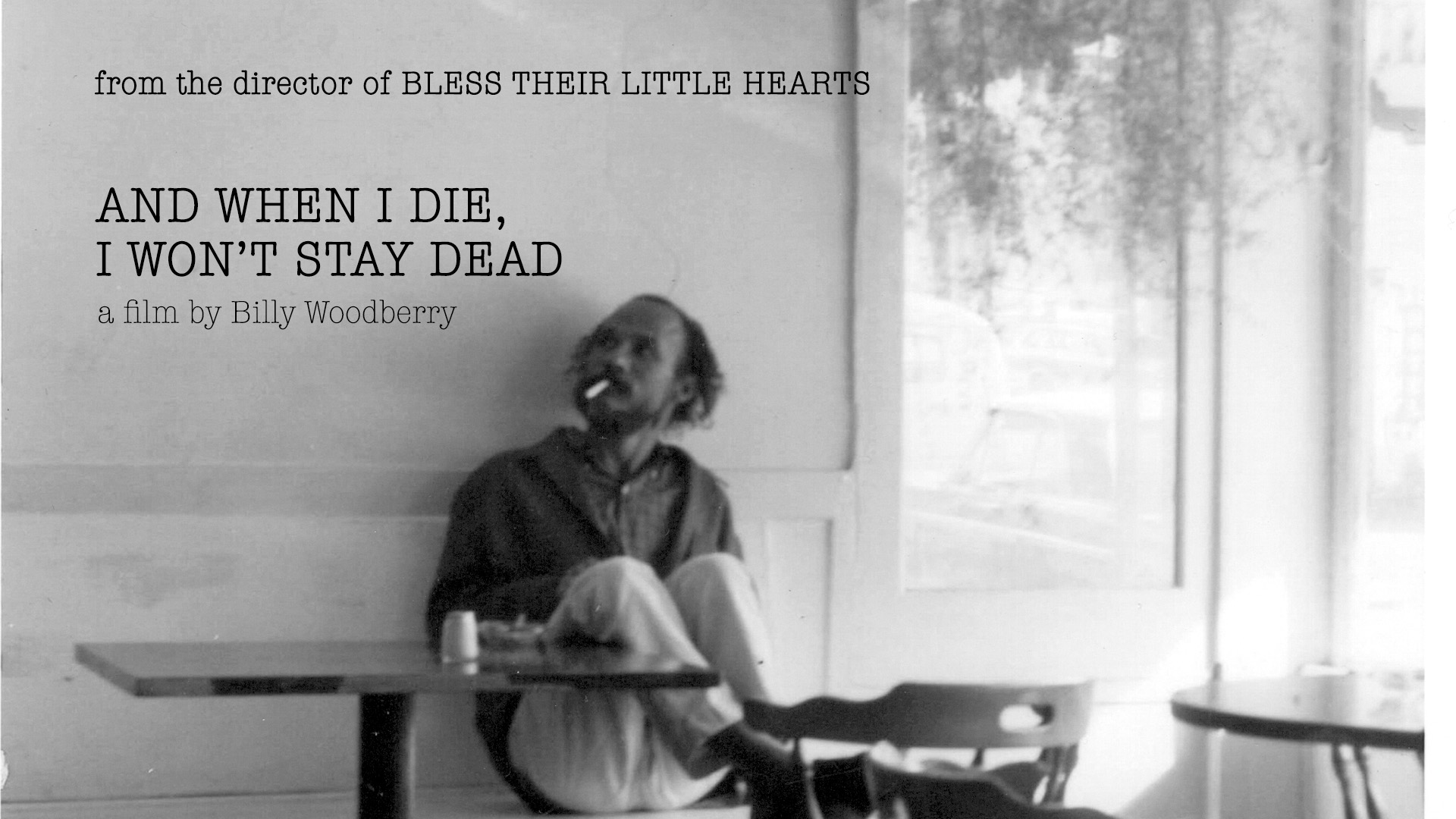 Join us for a book-club style documentary and discussion series. Each film selection will be available for streaming on kanopy.com and elsewhere. View the film at your leisure anytime leading up to the online video discussion Wednesday 4/13 at 7:00pm. Then simply CLICK THIS LINK TO JOIN THE CHAT  and look forward to seeing you!

Legendary Beat figure Bob Kaufman considered poetry a key to human survival, an idea made all the more legitimate by the longevity it's granted: the things he saw, heard, tasted, felt, and, most of all, thought were preserved in his work. Embodying the spirit of those efforts, the new film from Billy Woodberry is perhaps the closest we can come to knowing the man and his time.

The cumulative effect of AND WHEN I DIE is to understand a familiar, over-exposed era with new eyes, thanks in no small part to the honest assessment provided by some of New York's Beat generation some half-century removed.