The dominant landform on the continent of Europe is an immense plain that stretches from the eastern slope of the Carpathians to the Ural Mountains. Owing to its geographic isolation from the North Atlantic, the East European Plain is characterized by a continental climate and reduced biological productivity relative to western Europe, while its archaeological record exhibits some similarities to the High Plains of North America. For decades, archaeologists have struggled to piece together a record of Paleolithic settlement in a landscape largely devoid of natural shelters. Between 50,000 and 30,000 years ago, modern humans occupied the East European Plain and the sites include open-air habitation areas and large-mammal kill-butchery locations, sometimes associated with springs. Innovative technologies allowed them to expand their diet breadth to small vertebrates and to survive extreme winter temperatures. Dispersing from the southern latitudes, modern humans may have found parts of the East European Plain unoccupied by local Neanderthals, who apparently lacked these technologies. Despite the success of their initial occupation, much of the modern human population of the East European Plain appears to have been wiped out 40,000 years ago by the ash plume of the CI volcanic eruption, followed by a protracted interval of extreme cold climate (Heinrich Event 4). 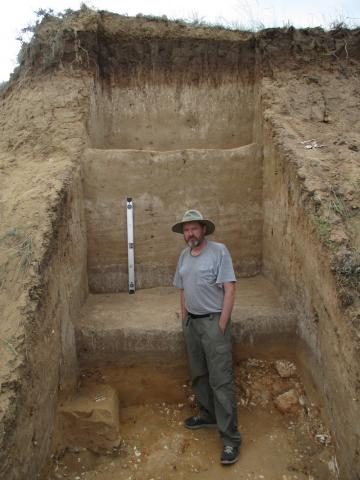 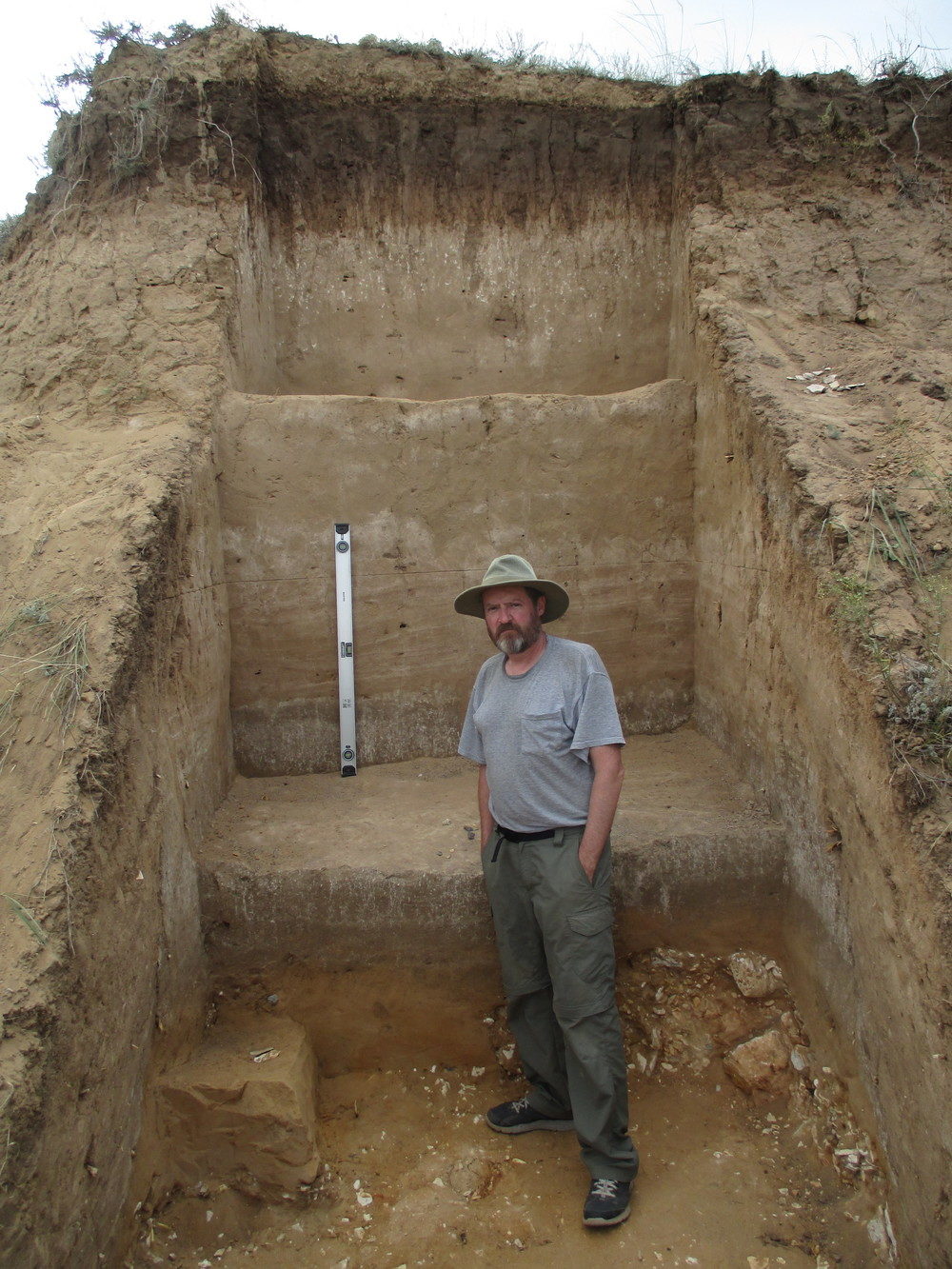