Conference Center: Rooms A, B, & C

This presentation provides a history of the discovery and exploration of the place that became Colorado and how this information is revealed on maps from 1540 to 1861. The story is told in six chapters: the mythical mapping of New Spain, mapping the Rio Grande valley in the 1600s, discovery of the Mississippi valley and the western plains, new Spanish expeditions from Santa Fe into Colorado in the late 18th century, official government expeditions of the early 19th century, and the 1859 gold rush that puts Colorado on the map. 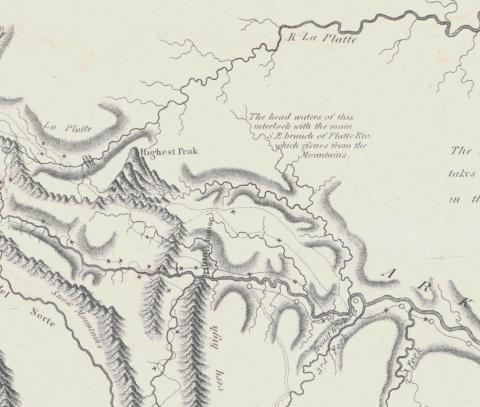 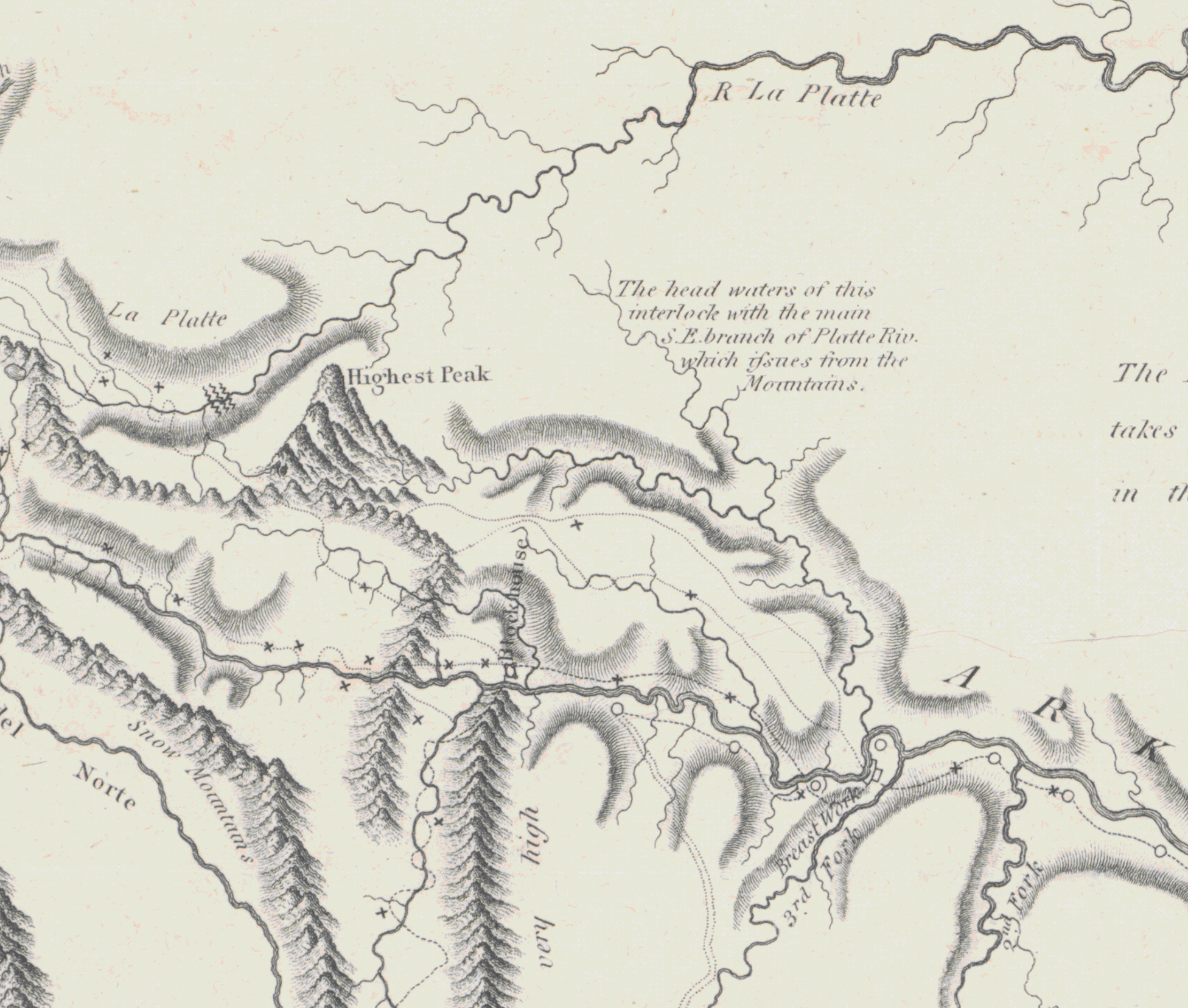