The Colorado Coalfield War Archaeological Project is a study in the daily lives of miners and their families in the southern coalfields of Colorado during the early 20th century. We looked at how miners and their families lived in both the coal camps and the Ludlow strikers' colony. It is our goal by looking at the remains found at the company town of Berwind and the site of the Ludlow strikers' colony to identify people's practices before, during, and after the 1913-1914 strike. Since 1996, the project has succeeded in locating archaeological features and materials, but also in developing an understanding of the daily lives of miners and their families. Using archaeology, we have created a history that does not center on the managers or owners of the mines, such as John D. Rockefeller Jr., but the coal mining families that created the communities in the coal camps. 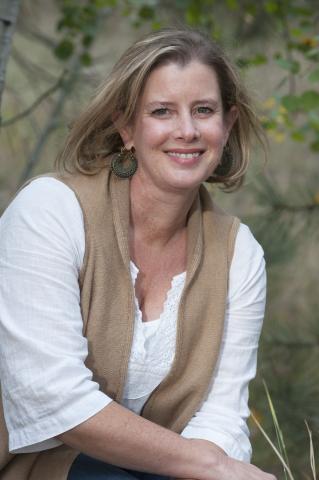 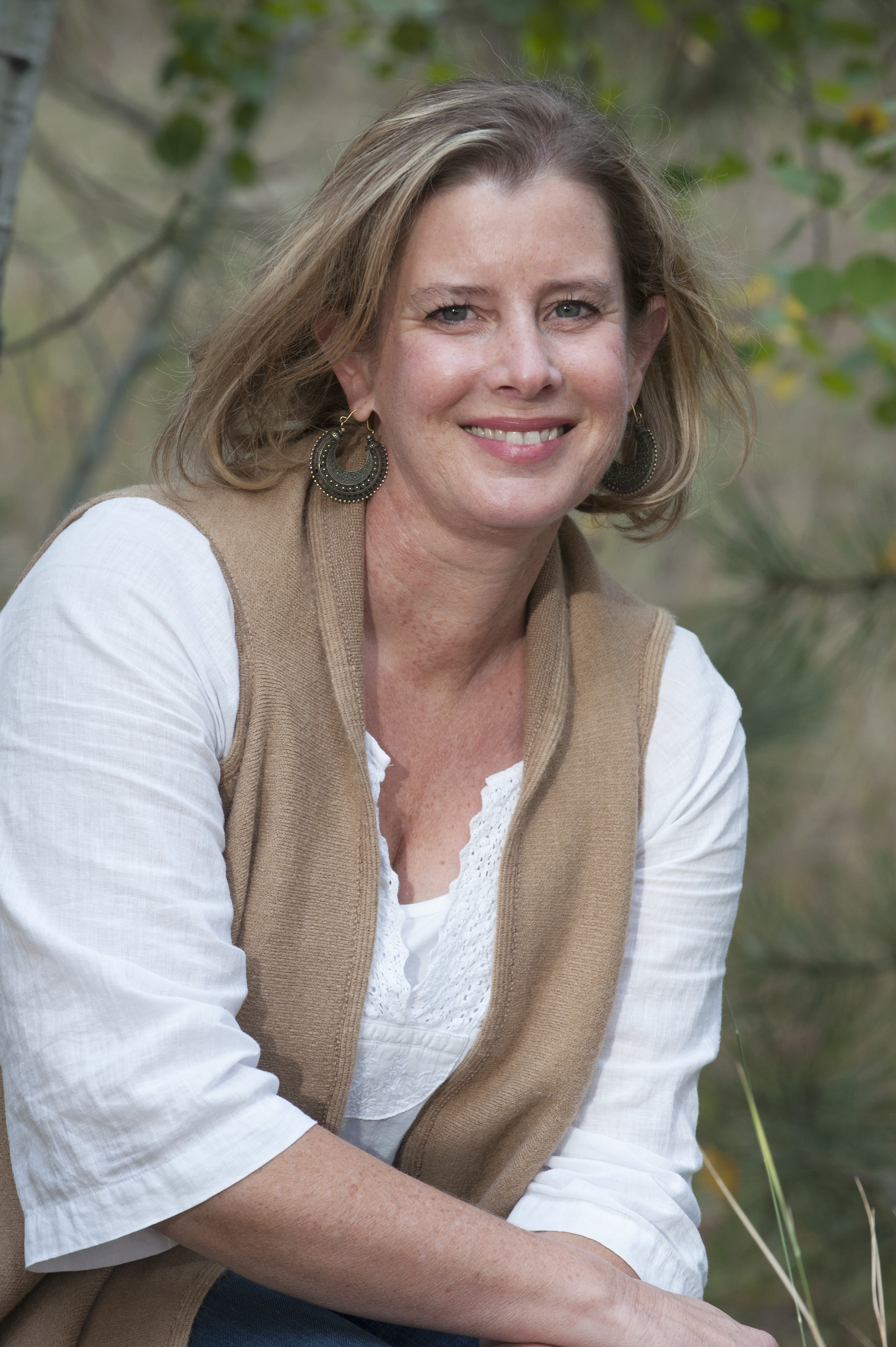