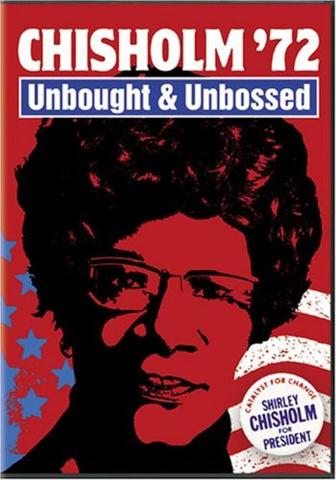 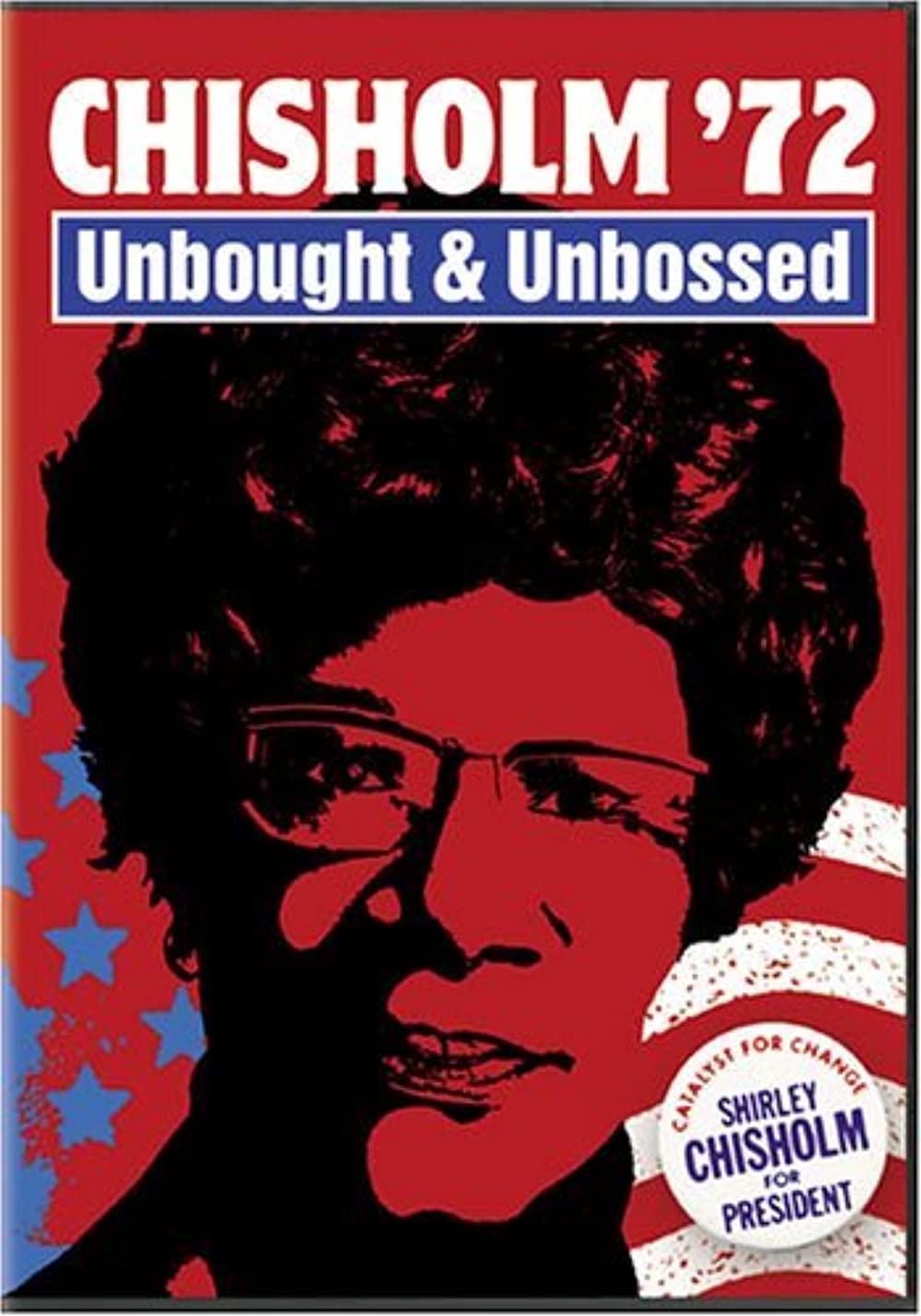 Join us for a book-club style documentary and discussion series. Each film selection will be available for streaming on kanopy.com and elsewhere. View the film at your leisure anytime leading up to the online video discussion Wednesday 2/9 at 7:00pm. Then simply CLICK THIS LINK TO JOIN THE CHAT  and look forward to seeing you!

Recalling a watershed event in US politics, this Peabody Award-winning documentary takes an in-depth look at the 1972 presidential campaign of Shirley Chisholm, the first black woman elected to Congress and the first to seek nomination for the highest office in the land.

Shunned by the political establishment and the media, this longtime champion of marginalized Americans asked for support from people of color, women, gays, and young people newly empowered to vote at the age of 18. Chisholm's bid for an equal place on the presidential dais generated strong, even racist opposition. Yet her challenge to the status quo and her message about exercising the right to vote struck many as progressive and positive.

"A refreshing antidote to the opportunism and cynicism that rules the political roost today...an inspiring tale of someone who made a difference." - James Greenberg, Hollywood Reporter