Looking for a new science fiction or fantasy book to read this summer? Check out the recent winners of the Nebula Awards! The Nebula Awards recognize outstanding sci-fi and fantasy stories published the previous year.

Want other recommendations? Find a book club near you or use our personalized service where our librarians send you recommendations based on what you like or dislike. And use the comment area below to tell us what your favorite fantasy/sci-fi read was in 2021! 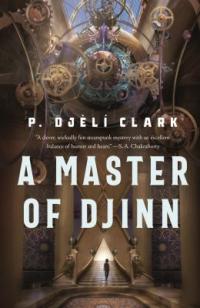 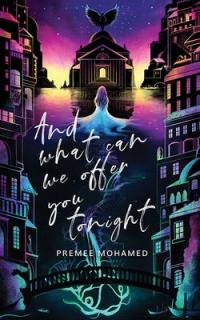 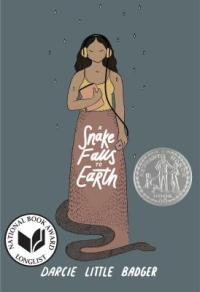 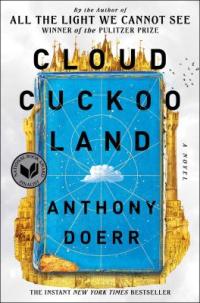