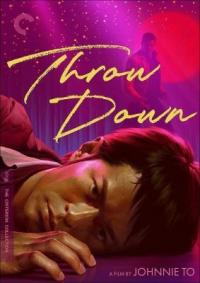 Happy May, movie lovers! Summer is coming so hopefully this means more time to sit back and enjoy a great movie, so our staff here at Denver Public Library offered up some great picks from a variety of different genres!

Throw Down (2021) DVD; China
Mix judo philosophy, Akira Kurosawa bromance, neon hued nightlife and a cast of misfits for an unforgettable visual experience. Originally released in 2004, this Criterion edition includes a 40-minute interview with director Johnnie To in addition to film treats.

Judas and the Black Messiah (2021) DVD
This based-on-a-true-story movie is the impressive and gripping drama of the infiltration of the Black Panthers to report back on their charismatic Chicago leader, Fred Hampton. The performances by Lakeith Stanfield and Daniel Kaluuya will keep your eyes glued to the screen and earned both of the men Oscar nominations.

The Sting (1973) DVD
Robert Redford, Paul Newman, and Robert Shaw (of Jaws fame) star in this David-and-Goliath-esque tale about the fine art of deception. When a small-time grifter in 1930s Chicago (Redford) wants revenge on a major mob boss (Shaw), he pairs up with a washed up expert in "big cons" (Newman). The film was a huge success and nominated for ten Oscars, ultimately winning seven.

Aoki: An Asian American Black Panther (2009) Kanopy<
Richard Aoki is a lesser known figure of the Black Panther Party, but was a founding member and a third generation Japanese-American. Aoki is an influential figure in many contemporary movements and was an important activist in his lifetime. The documentary features extensive interviews with him, his family, friends, and other activists past and present.

Blue Bayou (2021) DVD
A Korean adoptee raised in the Louisiana bayou struggles to make a better life for his wife and stepdaughter.  He soon finds out he may be deported from the only home and family he has ever known, and his past criminal record does not make things any easier.  This movie has some great acting, with a gut-wrenching ending.

Homeward Bound (1999) DVD
A fun-loving bulldog, a wise old golden retriever, and a hilarious Himalayan cat travel through the rugged Sierras in a search for their missing human family.

The Truman Show (1999) DVD
Truman's life is a fake. He lives in a big studio with hidden cameras everywhere. His friends and co-workers are actors who play their roles in the most popular television series in the world: The Truman show. He thinks he is an ordinary man and has no idea about how he is being exploited. What will he do when he finds out? Before we were Keeping up with the Kardashians we were keeping up with Truman!

Got any great plans that you're looking forward to this summer now that restrictions aren't as confining? Traveling, visiting family, or just having a staycation, tell us about it in the comment section below! 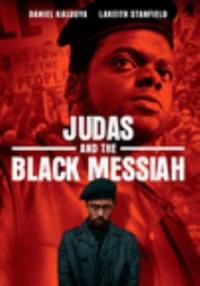 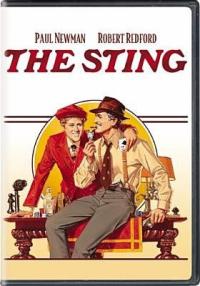 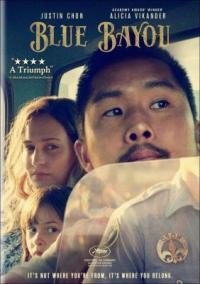 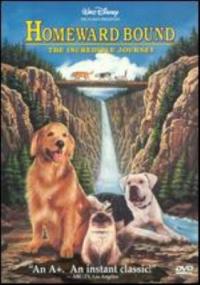 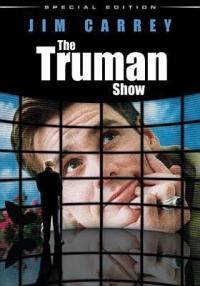 i would like to visit your site for moves