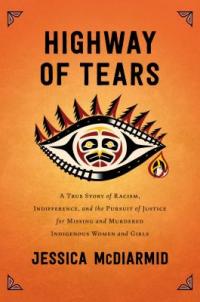 While violence against women effects many communities across the country and around the world, Indigenous communities in the U.S. and Canada are particularly impacted by this crisis. Missing and Murdered Indigenous Relatives (MMIR) is a movement that advocates for the end of violence against Native people, and draws awareness to high rates of disappearances and murders, particularly of Native women and girls.

The crisis of missing and murdered Indigenous people is not new–it is steeped in the roots of colonization and genocide and is the result of systematic erosion of tribal sovereignty along with the repeated failures of the federal government to hold perpetrators accountable for violence. According to the FBI's National Crime Information Center, in 2020 alone there were 5,295 Indigenous women and 4,276 Indigenous men reported missing across the United States.

Last year, President Joe Biden declared May 5th as Missing and Murdered Indigenous Persons Awareness Day and issued an Executive Order to prioritize the crisis of MMIR. And less than a month after taking office, Interior Secretary Deb Haaland, the first Native American cabinet secretary in U.S. history, announced the creation of the Missing and Murdered Unit within the Office of Justice Services to investigate missing and murdered American Indians and Alaska Natives. In addition, she has announced that the Department of the Interior’s 2023 budget will include $16.5 million to address the crisis.

Here in Colorado, a new Senate bill was introduced last month to create an office to focus exclusively on the MMIR epidemic. The Senate Bill 150 would create an Office of Missing and Murdered Indigenous Relatives within Colorado's Department of Public Safety to assist with investigations, create an alert system, provide support to families, found a community advisory board, and raise awareness around MMIR cases. As of today, the bill is moving through the House for consideration.

And while not happening in Denver proper, if you’d like to connect locally and in person around this important issue please join local groups Haseya Advocate Program, Impowered, Missing & Murdered Indigenous Relatives Taskforce of Colorado, and Colorado Springs Indigenous Community for the National Day of Awareness of MMIR Rally on May 5th, in Colorado Springs.

To learn more about the MMIR epidemic, DPL’s Indigenous Talking Circle warmly encourages you to explore these library titles:

My Privilege, My Responsibility : a Memoir by Sheila North

Highway of Tears : a True Story of Racism, Indifference, and the Pursuit of Justice for Missing and Murdered Indigenous Women and Girls by Jessica McDiarmid

Making Space for Indigenous Feminism by Joyce A. Green

Violence and Indigenous Communities : Confronting the Past and Engaging the Present edited by Susan Sleeper-Smith, Jeffrey Ostler, and Joshua L Reid

The Break by Katherena Vermette

If I Go Missing by Brianna Jonnie

Will I See? by David Robertson

Surviving the City by Tasha Spillett-Sumner 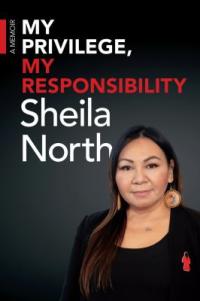 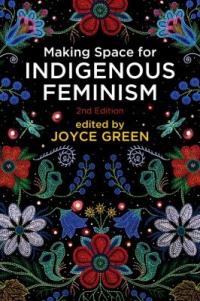 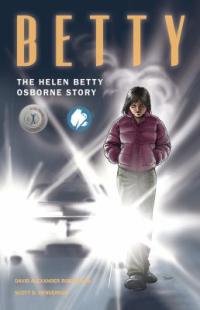 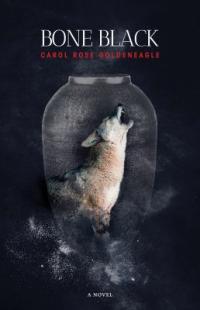 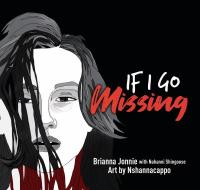 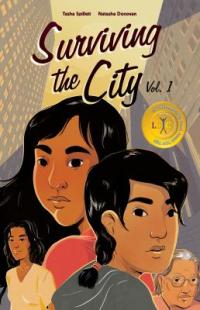 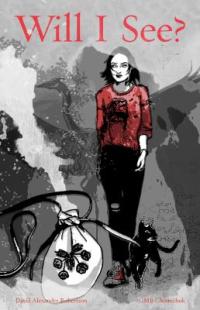