All Denver Public Library locations will be closed on Monday, January 20 in observance of the Martin Luther King, Jr. Day holiday. More information... 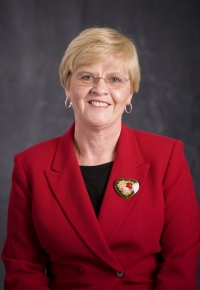 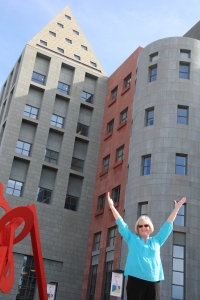 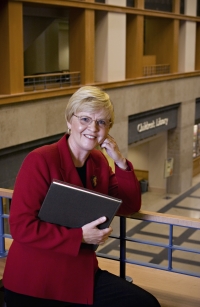