What Is A Concept Album? DPL Has 195 For You To Listen To 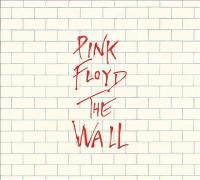 What is a “concept album?”

A concept album is a collection of songs written by a musician or group that is based around a central theme or concept. These themes can be compositional, lyrical, instrumental, or narrative. The term can be subjective though; the widest definition would encompass all soundtracks, tribute albums, Christmas albums, etc., but in general, the term is applied to rock and popular music albums made from the 1940s onward that contain a centralizing theme. This is different from non-concept albums, which contain stand-alone, unrelated tracks.

Surprisingly, digital music formats haven’t killed the concept album. One might think, why buy an entire album, when I can just purchase the songs I like? But as evidenced by numerous 21st century examples, the idea of writing an album’s worth of material based on a central idea is inspiring for many music artists.

Although separate tracks can be listened to independently, taken as a whole they provide a complete narrative in which different songs relate to each other and to the overall themes of the album. Concept albums are more like novels or movies in this way. Completing a film or novel gives you the whole experience of that work. Listening to three random tracks off a concept album is similar to watching three out of context scenes from a movie or reading a few random chapters of a novel. They might be interesting, they might stand on their own, but they give an incomplete representation of the entire work.

So check out a concept album from your local library, sit down and take in the whole experience. Does the album art tie-in with the lyrics? Are there repeated instrumental themes?

What do you think the artist was trying to express? Were they successful? How would rearranging the songs affect the album? If you knew one song before hearing the rest of the album, does the song have new meaning after listening to the whole thing?

If this sounds interesting to you, check out this list of DPL-owned concept albums. And if you find yourself at the Central library, take a look at the display in the Movies & Music room. It’s up all February. Happy listening!

Music
concept album
Pink Floyd
The beatles
the who
storytelling
Written by Dodie on January 31, 2020 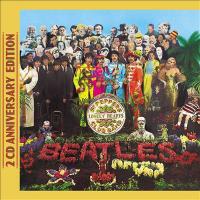 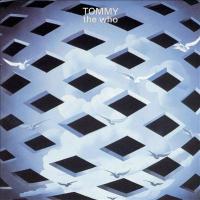 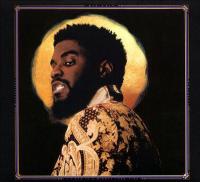 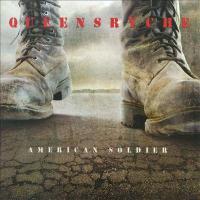 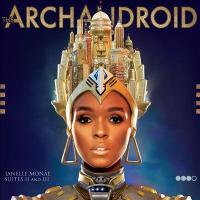 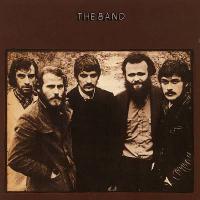 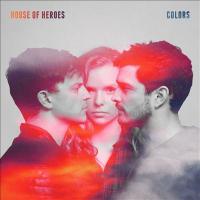 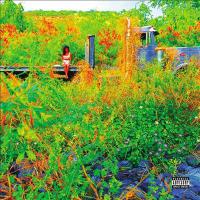 Thank you for reminding me of albums I want to listen to again, from start to finish. And thank you for highlighting some that I want to check out!

You're welcome! There's a lot on here that I want to listen to as well.

I can't believe Donna Summers "Love Trilogy" album isn't on the list. It's most definitely a concept album and we just saw the show in Denver last week.

You could also argue that the MacArthur Park suite from the "Live and More" album was a concept, although just a single side, for it's time it was pretty unique.

Those would be two great inclusions! Unfortunately, these albums are no longer available for library purchase. Might I suggest "Summer: The Original Hits" or "Summer: the Donna Summer musical: original Broadway cast recording." I hope you enjoyed the show!

Great blog post Andrew!! Can't wait to look through these!

Thanks! Hope you find some gems!

One of my favorite concept albums "back in the day" was "Pet Sounds" by the Beach Boys. It was revolutionary!