The Science Friday Book Club is back with another out-of-this world read for this spring! Last season, SciFri hosts invited readers and listeners to focus on climate change, coastal flooding, and its effects on communities around the country though Elizabeth Rush's book Rising. This time, the SciFri Book Club is exploring the past, present and future of the search for life on Mars (and the author’s place within that history as an environmental geoscientist) with Sarah Stewart Johnson’s The Sirens of Mars: Searching for Life on Another World. Published in 2020, the book follows the history of humanity’s fascination with Mars, and what we discovered about its history—and ourselves—when we finally got the chance to see its surface clearly. And it's not just about reading or listening to the book - there are lots of events scheduled to keep your interest piqued and ready for the ultimate Mars trivia game on March 30!

But wait, there's more! Denver Public Library is partnering with the Denver Museum of Nature and Science on April 4 at 7:30 p.m. for some skygazing and a talk about Mars by "the Cosmobiologist" Dr. Graham Lau. Registration required, but at no cost, at DMNS Events. This will be roof top astronomy at its best!

Starting on March 1 there will be unlimited eBook and audio eBook downloads of The Sirens of Mars to make it easy to read and listen along with the SciFri Book Club. And for a deeper dive into Mars, consider these additional titles:

If you could travel to any planet, which one would you go to? Tell us in the comments below! 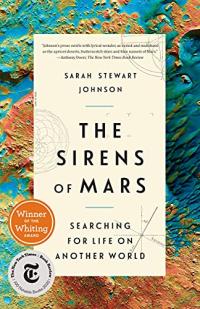 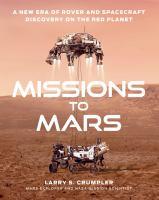 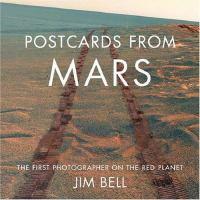