10 Scary Movies (That Aren't TOO Scary)

True Confession: I can't really watch super scary movies. I'm quite impressionable. I don't enjoy letting horrible and stomach-churning images into my mind, and I totally respect those that can.

Films for others like me who want to watch a horror film (or at least a film with classic horror elements) without scarring yourself for life:

Beetlejuice (1988) A horror movie you can sing along to! Alec Baldwin and Geena Davis are a darling couple who aren't very good at haunting their house. Enter Beetlejuice. Hijinks ensue. Spoiler Alert: they end up helping Winona Ryder with her math homework.

Ghostbusters (2016) I ain't afraid of no ghosts! These scientists really know how to bust those ghosts. It's silly and I promise you won't be scared.

Gremlins (1984) An important film about what happens when kids don't follow the rules and the dangers of late night snacking. Truly, a heartwarming Christmas film at its core with the message of "Adopt, don't shop."

Hocus Pocus (1993) Three wacky witches are summoned from 17th century Salem and must be foiled by a group of savvy kids and a talking cat. Truly, any film with a talking cat gets a thumbs up from me.

Labyrinth (1986) The babysitter doesn't die in this one! David Bowie is both scary and alluring in the way that only David Bowie can be.

Little Shop of Horrors (1986) A codependent plant from outer space helps a young man learn about boundaries. Not for those that already have a fear of dentists as Steve Martin's portrayal is more terrifying than a ravenously carnivorous plant.

Spirited Away (2001) Don't you hate it when your parents are turned into giant pigs? Overall, a very beautiful film, though you may struggle to verbalize what it was actually about.

Warm Bodies (2013) Two Words: Zombie. Romance. You can feel cool because you are watching a zombie film, AND still feel happy about the world and humanity at the end of it. BONUS: This is based on a series of books!

What We Do in the Shadows (2015) Before it was a hit TV show, it was an obscure film! These vampires think they are terrifying, but they are really adorable, if messy eaters.

If watching with others helps, you are invited to the Park Hill Branch Library event Interactive Clue with Shirley Delta Blow. Clue (1985) features a star-studded cast and a 50% chance of surviving to the end of the dinner party. (Also available to stream on Kanopy!) 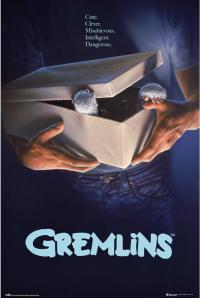 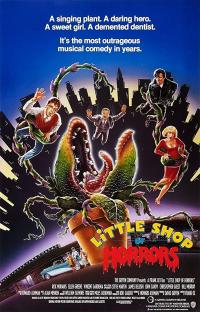 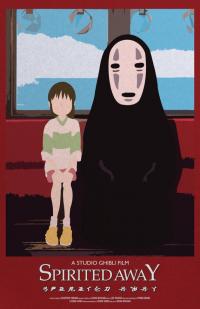 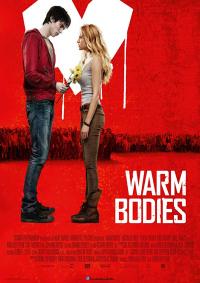 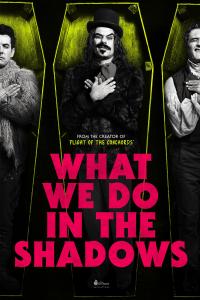 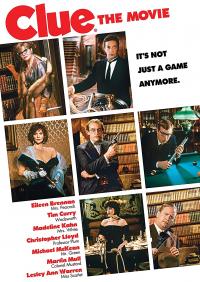 I like traditional horror movies and yet Coraline is so creepy I tell people to avoid it. Definitely a movie for adults rather than children!

Did you read the book too? Do you think the book is more or less creepy than the film?

neither! actually i loved both of them! it teaches a good moral

not true! i am a child and yet it is one of my favorite movies! i love all tim burton movies!!

Great list! I love Evil Dead 2, Tucker and Dale vs Evil, and Shaun of the Dead—horror comedy at its best!

I also love those films! I think Cabin in the Woods fits in with the three you mentioned too!

Would The Seventh Seal qualify as "scary", or just "haunting"? Great list...

These are all great films!