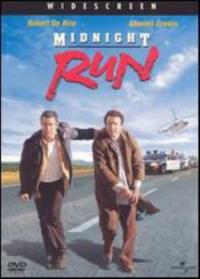 Hello movie lovers! It's that time again for us staff here at Denver Public Library to offer up our favorite movie picks. From new to classics there are so many great picks this month that we couldn't wait to share with you all! This month we picked the theme of movies that take place over the course of one day (or night). We had so much fun picking and choosing some of our favorites for you.

You all know about our great What We're Watching Now program, right? You don't? Join us on October 9 with film professor John Anzalone for an in-depth look at Chinatown, starring Jack Nicholson and Faye Dunaway. Watch this award-winning 1940s private-eye movie on DVD, Blu-Ray and/or Kanopy with your library card, then join us online for the discussion.

When Eddie Moscone (Joe Pantoliano) hires tight-lipped bounty hunter Jack Walsh (Robert De Niro) to locate a mob accountant named "The Duke" (Charles Grodin) and bring him to L.A., Eddie tells Jack that the job will be simple. But when Jack finds The Duke, the FBI and the mob are anxious to get their hands on him. In a cross-country chase, Jack must evade the authorities, hide from the mob and prevent The Duke's erratic personality from driving him mad.

The slow burn of a summer's day in Brooklyn radiates increasing racial tension through stunning use of color, music and acting performances. Titled after the Malcom X quote and inspired by the Howard Beach incident in 1986, the film was written, directed and produced by Spike Lee. This 2017 Criterion edition includes St. Clair Bourne's sixty-minute documentary of making the film.

Apocalyptic planetary collision is the looming guest at Justine’s wedding and family drama. Written and directed by Lars von Trier, the film was inspired by his own battle with depression. Haunting use of Richard Wagner's Tristan and Isolde throughout the film.

Check out the movie that launched Kevin Smith’s career, with this fictional but disturbingly possible day in the life of two New Jersey convenience store clerks. Just like Jersey itself, this film is only for folks who can laugh at ridiculously offensive (but still very human) characters.

Comprised of footage from over 4,500 hours of submitted YouTube video content, this documentary is about a person’s life in one day, that “person” being the various thousands of people who submitted the footage, living in various countries and doing different things during their day on July 24th, 2010.

When a drug cartel learns of their impending indictment by a federal grand jury, they mount an operation to identify and kill the key witness. Vincent is a contract killer. He has one night in L.A.--and five bodies are supposed to fall. Vincent hijacks Max and his cab, making Max collateral--an expendable person who is in the wrong place at the wrong time.

New York detective John McClane has just arrived in Los Angeles to spend Christmas with his family. As he waits for his estranged wife's office Christmas party to break up, German terrorists occupy the building, and McClane wages a one-man war to stop them.

It's Fall! What's your favorite part about the new season and do you have any film recommendations that take place over one day? 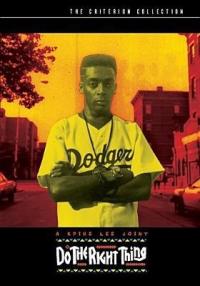 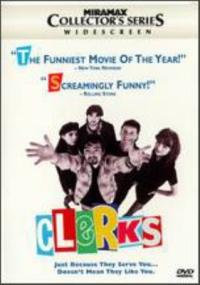 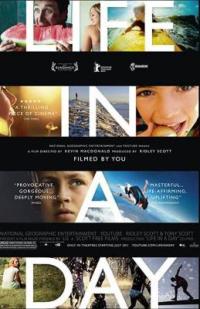 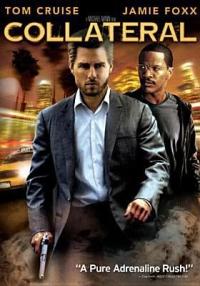 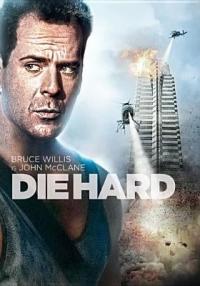 Nice! I'm a movie lover and am looking forward to the movies being released. Avatar 2. free games