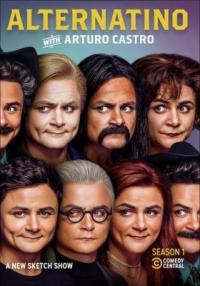 Fall is on the way! Time for some pumpkin spice flavored everything and cooler weather...or not. Either way, can you believe it is already September?! It's Hispanic Heritage Month and our staff here at DPL has recommended a variety of movies and TV shows that celebrate and recognize the Hispanic creating community. Be sure to check out some of the ones mentioned and more at any of our 26 branches cause I think it is safe to say on the behalf of all of our staff...we miss you!

Nearly all Denver Public Library locations are open for walk-in services but if you’re not yet comfortable coming out to public spaces, we still have so many services available! We have Kanopy, which is always updating with new, awesome films ranging from documentaries to indie films and classics to blockbusters, all for at-home streaming. We also have a great virtual program going for all my movie lovers out there called What We’re Watching, where you can meet up and have discussions with the Denver Cinema Club about movies and television series. This coming October will be part 1 of a 2 part special discussion featuring special guest John Anzalon so be sure to check it out!

This sketch show humorously skewers Castro’s experiences as a Latinx millennial in the United States. Castro impressively plays 40+ characters over the season, showcasing his satirical range to cover the personal and political. Uneven at times, it shows promise and will make you squirm as you laugh.

Teen Miles Morales becomes the Spider-Man of his universe, and must join with five spider-powered individuals from other dimensions to stop a threat for all realities. (From directors Rodney Rothman, Peter Ramsey, and Bob Persichetti)

On a whim, Alex proposes to Isabel, who became pregnant as a result of a casual night of passion they shared.

In this first film in the Iberian Trilogy directed by Bigas Luna, followed by Huevos de Oro and La Teta y La Luna, you’ll be treated to a truly iconic scene in which a young Javier Bardem and a man with a bowl cut fight each other with literal legs of ham. It’s also the cinematic debut of another icon: Penélope Cruz. Do yourself a favor and check it out.

Successful businessman Renato is called to the U.S. to see his dying father, where he learns he has a half-brother: the free-spirited goofy Asher.  The two are forced to take a road trip together to learn the story of why their father left Mexico and immigrated to the U.S. Viewing the trailer, it may come off as strictly comedy, but it surprisingly has heart and also a good story.

In the Falangist Spain of 1944, the bookish young stepdaughter of a sadistic army officer escapes into an eerie but captivating fantasy world. (From director Guillermo del Toro)

A haunted house movie unlike any other. This movie is a hallucinatory exploration of the notorious Colonia Dignidad, an isolated Chilean colony established by fleeing Nazis after WWII which went on to be used by the Pinochet regime to intern, torture, and murder political dissidents during the 1970s. All of this is the context for the strange, brilliant stop-motion-animated tale of María, a colony runaway who seeks refuge in the house where the action of the film takes place. But her refuge is not safe from the manifestation of the colony in the form of the Wolf. It's weird, dark, and somewhat claustrophobic so the appeal may be limited, but it's a great watch for those who are so inclined, if only for the style of animation which uses a physical house as the canvas.

When college students Marcus and Lucia make a surprise engagement announcement, their feuding fathers threaten to turn a dream wedding into a battle royal. Throw in eccentric relatives and clashing cultures, and you've got a recipe for laugh-out-loud lunacy and nonstop fun!

In the slums of Rio, two kids' paths diverge as one struggles to become a photographer and the other a kingpin. (From directors Fernando Meirelles and Kátia Lund) 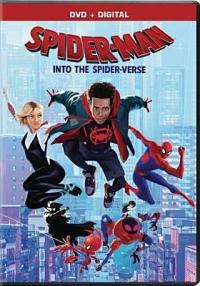 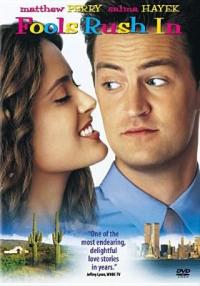 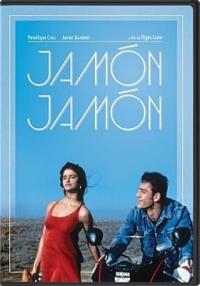 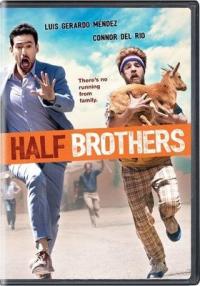 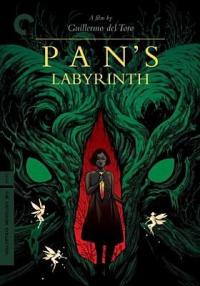 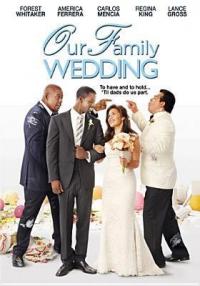