It's October and officially fall! Even though our branches are not fully open to the public, we still have so many services available to reach our communities. Don't forget about our curbside holds pickup service that we have on offer so you can gain access to our physical materials! We also have Kanopy that is always updating with new awesome films ranging from documentaries to indie films and classics to blockbusters that you can view at home.

Also, as you know, so many great movies are adapted from great books so if you're looking for your next great read, feel free to try our Personalized Reading List service where our librarians will review what you have loved to read in the past and create a list specifically designed for you that we think you may enjoy also. We'll also make you a Curbside Bundle full of surprises, if you'd like!

Lily
Girl Walks Home Alone at Night (2014) Kanopy, DVD; Iran (Farsi, Persian)
It is the time of year for art-house horror. Taking place in an Iranian ghost town, a lonely vampire falls in love. The stylish film builds a black-and-white atmosphere with wild music and weird tension. It is a cinematic joy to watch, but also playful and slightly romantic.

Erin W.
The Witch (2016) Kanopy, DVD
The horror in this movie is slow-paced, ambient, and psychological. Set in 1630s New England, the filmmaker used documentation of Puritan witch trials to inform a fictionalized study of the tenuous bonds, paranoia, and role of religion in one family’s life.

Neal
Safe (1995)DVD
The breakout film of both director Todd Haynes (although you could argue it was his adaptation of Jean Genet in “Poison,” streaming on Kanopy) and Julienne Moore, “Safe” is about an affluent young homemaker in the late 80s that develops an obscure undiagnosable disease that quickly debilitates her. Doctors and specialists are perplexed, and she becomes certain that it’s rooted in environmental allergies. She sees an ad for a sort of new age healing commune and convinces her husband this is the right place for her. The movie functions as an AIDS metaphor, with a great soundtrack, and a fever-like menace that runs throughout. DPL’s summary says, “A horror film about what cannot be seen.”

Randell
Freaks (1932) DVD
This film was banned in a few countries for its gruesome depiction of freak show folk, and the plot of a murder(s). Directed by Tod Browning, this film will amaze and astound you! And don’t forget you’re “one of us!”

Andrew
Night of the Living Dead (1968) DVD, Blu-ray, Overdrive, & Kanopy
When cannibalistic corpses start coming back to life, a group of people become trapped in a rural Pennsylvania farmhouse as tensions and terror mount. Directed by George A. Romero. Join us for a virtual discussion of this horror classic with film critic Walter Chaw, Saturday, October 17th. Register online.

Stacey
Day of the Dead (1985) Kanopy
Director George A. Romero’s film follows refugees fighting amongst themselves and experimenting on zombies. This is the third movie in Romero’s Night of the Living Dead series. Join us for a virtual discussion, led by zombie ethicist Bryan Hall, of this gory classic and how to survive the zombie apocalypse. Discussion on Sunday, October 25.

Dodie
Tread (2020) DVD
A tale of long-simmering grudges and shocking violence in a small town, Paul Solet's Tread is a smartly structured doc with a finale so extravagant you could build an exploitation film around it. On June 4, 2004, a professional welder in Granby, Colorado named Marvin Heemeyer drove what amounted to a homemade tank around town, destroying the workplaces of men who had done him wrong. Adding to the authenticity are snippets of the hours of Heemeyer’s tape recordings, revealing his slow unraveling. A fascinating documentary.

Indians Like Us (2011) Kanopy
When I was a kid, my brother and Dad were in a group affiliated with the YMCA called Indian Guides (since 2003 widely disbanded). They dressed up in what someone thought was Native American clothing, and learned skills like leather-burning and wood carving, and had camping trips called powwows. I had no idea how wrong this was back in the late 60’s. Then I came upon this movie and had to share. A small group of French citizens basically do Native American re-enactments on weekends and make appearances at various village fairs in France. More than anything, this group wants to get to the U.S. to meet "real Indians."  With producer/filmmaker Sylvie Vàng Jacquemin in tow to help translate, the group makes a two-week drive across the Midwest and discovers that the reality of contemporary Native Americans is not what they’ve believed and have been projecting.

Kristen A.
Slay the Dragon (2020) DVD
Interesting, disturbing, inspiring, and oh-so-timely, this documentary shows just how dangerous gerrymandering is to democracy and follows some amazing citizens working to end it. Watch it in celebration of everyone’s favorite fall holiday (Election Day, right?) and make sure to vote if you’re eligible!

Claire
Suspiria (1977) Blu-Ray & DVD; Italy
From the moment she arrives in Freiberg, Germany, to attend the prestigious Tanz Academy, American ballet-dancer Suzy Bannion senses that something horribly evil lurks within the walls of the age-old institution.

Stacey
The Invisible Man (2020) DVD & Blu-Ray
If you were invisible, what would you feel free to do? Cecilia (played by Elizabeth Moss) escapes from her violent boyfriend, finding out later that she must live in his house to receive his fortune after his death. As eerie incidents occur, she wonders if her mad scientist ex is truly dead or if he’s found a way to haunt her.

Lainie
Let the Right One In (2008) DVD, OverDrive, and Kanopy; Sweden
A matter-of-fact vampire movie for people who aren’t into vampire movies and one of my all-time favorites no matter the season. If you’ve got the stomach for the gore, you’ll find a surprisingly heartwarming friendship story underneath. Based on the book by John Ajvide Lindqvist, translated from the Swedish in 2007. 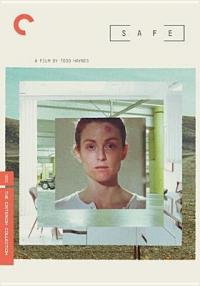 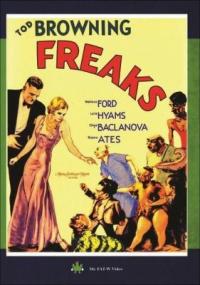 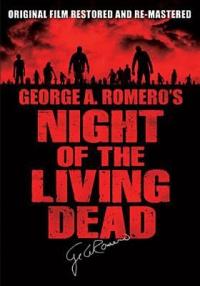 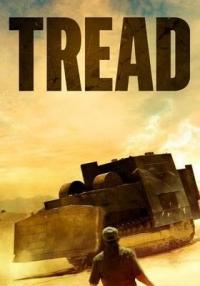 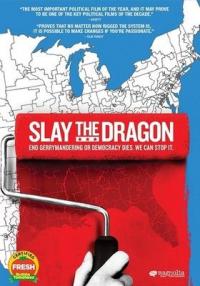 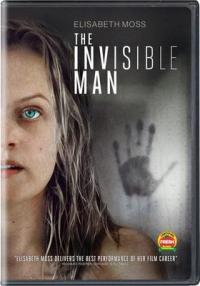