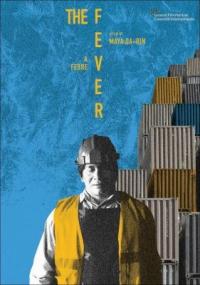 Hello movie lovers! It's that time again for us staff here at Denver Public Library to offer up our favorite movie picks. From new to classics there are so many great picks this month that we couldn't wait to share with you all! This month we picked the theme of family based films due to the beginning of the holiday season!

​Join film professor John Anzalone on December 11th for an in-depth look at Portrait of a Lady On Fire (2019), a historic drama directed by Céline Sciamma and co-written with Adèle Haenel. Watch this award winning "manifesto about the female gaze” on Kanopy with your library card, then join us online for the discussion.

Lily
The fever = A febre (2021) DVD; Portuguese
Ultimately a story about being separated from family, a sense of place, and home, Justino is a security guard at a port in Manaus and a middle aged widower, who is also a member of the indigenous Desana. He is disconnected from his native village and his daughter has been accepted to study medicine in Brasília, so he will soon be completely alone in a city where he faces racism and alienation from his past and way of life. Suddenly he is overcome by a strong fever and he becomes haunted by a creature stalking him in the night…

Molly
My Bolivia (2018) Kanopy
A Latino filmmaker from the United States tries to unravel the myths and realities of his family history in Bolivia, the country where his father was born. Rick Tejada-Flores grew up in California, but never connected with his father’s world till he was in his 50s. When he did he found a history of slavery, his grandfather’s role as President during the bloodiest war in Latin American history, the never-mentioned family member who administered the land reform that stripped the family of its estates, and family connections with a Nazi war criminal.

Kristen A.
100 Streets (2016) Kanopy
In one square mile of London, a former rugby star (Idris Elba), former actress (Gemma Arterton), drug dealer and poet (Franz Drameh), and 3 others struggle to save their families and themselves. As their lives intertwine and the stakes get higher, they each have to ask themselves who they really are, how they want to live, and what they’re willing to do to get there.

Angelita
Teen Witch (1989) Kanopy
A teenage girl finds out that she’s a witch and has magical powers when it matters the most, during her formative years in high school. Is having magic at the tip of your fingers really worth it? This 80’s movie has become a cult classic for those growing up in the 90’s.

Daniel
Knives Out (2019) DVD & Blu-Ray
Daniel Craig (the most recent James Bond) leads this star-studded murder mystery as Detective Benoit Blanc, who is called to investigate the murder of a dysfunctional family’s patriarch, where everyone in the family is a suspect. If you enjoy this Agatha Christie-style murder mystery and are yearning for another Benoit Blanc caper, the next movie in the Knives Out series: Glass Onion: A Knives Out Mystery is coming out in theaters everywhere and Netflix as well, just in time for the Thanksgiving holiday!

Le’ Trail
Family Stone (2006) DVD
Everett brings his fiancé Meredith home to meet his family for the Christmas holiday. It's an instant disaster when Everett's parents, Sybil and Kelly, agree with their gay, deaf son Thad, pot-smoking son Ben and daughters Amy and Susannah that Meredith is way too uptight to be welcomed into their family. Wanting to please Everett and get along with his family, Meredith recruits her sister Julie to help her thaw the Stone family cold front.

My Sister’s Keeper (2009) DVD
Sara and Brian live an idyllic life with their young son and daughter. Suddenly, their baby girl falls ill, and her only hope for survival rests in her parents' ability to find a compatible bone marrow donor. Their desperate decision to conceive another child raises both ethical and moral questions and begins to erode their relationship. Their actions ultimately set off a court case that threatens to tear the family apart.

There's always the option of the family you're born into and the family you choose, which are you spending your holiday season with? 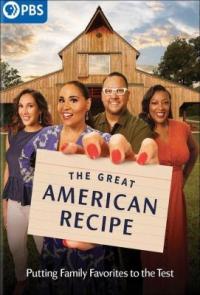 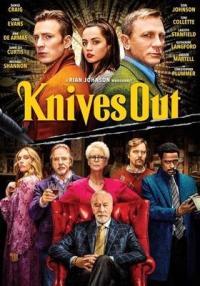 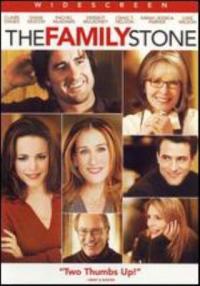 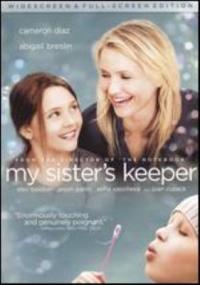