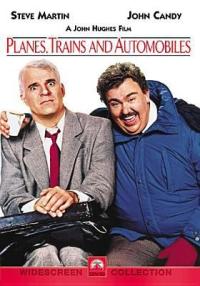 The holiday season has officially begun and watching holiday movies is one of the traditions that makes the season bright! Our staff here has shared their picks of holiday films along with some great indie films that they thought you'd be interested in checking out.

Nearly all Denver Public Library locations are open for walk-in services but if you’re not yet comfortable coming out to public spaces, we still have so many services available! For Denver residents, we have Kanopy, which is always updating with new, awesome films ranging from documentaries to indie films and classics to blockbusters, all for at-home streaming. We also have a great virtual program going for all my movie lovers out there called What We’re Watching, where you can meet up and have discussions with the Denver Cinema Club about movies and television series.

An uptight businessman faces disaster after disaster as he tries to get back home in time for his family's Thanksgiving dinner, and along the way is joined by an insane traveling salesman that will not leave him alone. One of both Steve Martin’s and John Candy’s better films, an excellent balance between humor and heartwarming.

This movie adaptation of Roald Dahl’s book is memorable for two reasons -- Mara Wilson as the titular genius child outsmarting her parents and the chocolate cake scene. With Thanksgiving upon us this month, watching someone stuff themselves to the tipping point of illness may hit close to home. If nothing else, you can enjoy that your family isn’t as cruel as Matilda’s.

A boy who has a bad Christmas accidentally summons a festive demon to his family home.

Two friends are the last two speakers of a fictional indigenous language called Zikril, but they haven’t spoken in fifty years. A young Mexican linguist tries to get them back together to study and save the language, when unusual and interesting things start to happen. This film brings attention to endangered languages around the world through magical realism.

Beautiful camera work in this documentary about pelota mixteca, a net-less tennis game that originated thousands of years ago in what is now the Mexican state of Oaxaca, and the role it plays in connecting communities in the United States. Edwina Lantigua, film editor and directed by Daniel Oliveras de Ita.

The Flowers of Shanghai (1998) DVD; Taiwan, Japan
The opulent visuals contrast the unseen silent rage and violence of brothels during the 1880s from the perspective of four women. Criterion reissued the film in 2021 and included excerpts from a 2015 interview with director Hsiao-Hsien Hou, recorded as part of the Academy of Motion Picture Arts and Sciences' Oral History Projects plus a 37 minute short, Beautiful Realism: The Making of Flowers of Shanghai.

When the Hallmark movies start to wear thin and the kids are ready for anything besides reruns of The Grinch Who Stole Christmas, pop in this flick for something a bit different from down under! Fed up with the materialism of Christmas, Santa runs away to New Zealand for a summer holiday. When two Kiwi kids figure out who he is, they have to find a way to get him back to the North Pole in time for Christmas. This perfectly pitched, magnificently paced film is a madcap delight for audiences of all ages.

If a fan of cheesy 80s slasher B-movie horror flicks, this one is perfect for the Thanksgiving holidays!  A young boy commits a brutal murder and blames it on his twin brother, who ends up institutionalized but is released years later on Thanksgiving, which triggers the other twin to go on a murderous rampage.  While this may be your typical “so bad it’s great” B-slasher it has some pretty gruesome memorable kills and amusing lines/dialogue, such as “That’s not cranberry sauce.”

Le’ Trail
It’s not a Christmas season in my house without either one of these beloved films playing at least once!

A man is saved from a suicide attempt by an angel and is then shown how important he is to the people who love him. A Christmas classic.

A young boy must convince his parents that a toy rifle is the only Christmas gift that will make Christmas worthwhile. Not only do his parents face what many other parents do during that time of the year, but their actions fit in with the All-American Christmas. Filled with classic phrases and one liners, this movie made my childhood Christmas! 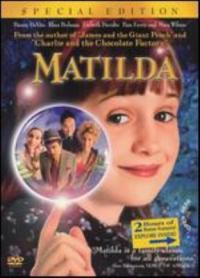 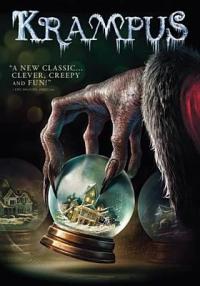 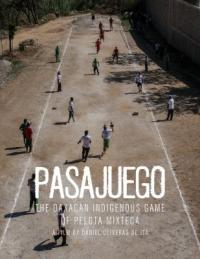 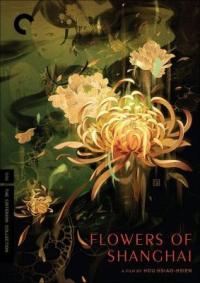 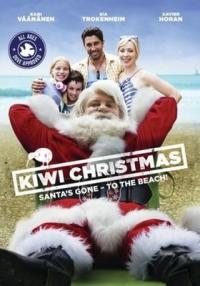 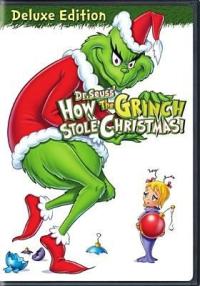 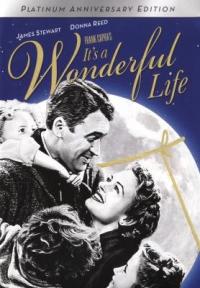 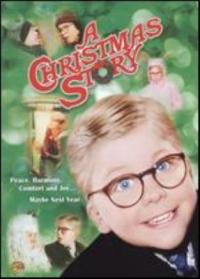