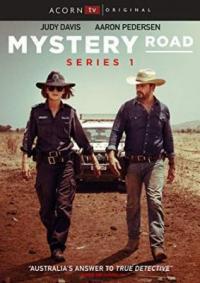 It’s May and it is almost summertime!

All Denver Public Library locations are open to the public with the exception of Byers and the Central Library, but don't forget that even though those branches are not fully open to the public yet, we still have so many services available, like our curbside holds pickup service that we have on offer so you can gain access to all of our physical materials! We also have Kanopy, which is always updating with new, awesome films ranging from documentaries to indie films and classics to blockbusters, all for at-home streaming. We also have a great program for all my movie lovers out there called What We're Watching where they meet up and have discussions with the Denver Cinema Club about movies and television series. Be sure to check them out!

A great missing persons mystery, fantastic cinematography, gorgeous setting, and intriguing characters made this by far the best tv series I’ve watched in a long time. The dynamics between Indigenous detective Jay Swan (Aaron Pedersen) and local white police sergeant Emma James (Judy Davis) -- as well as the ways they each grapple with culture and history as they work to figure out what’s happened to the missing men -- were particularly interesting and well-done. The Bonus Features’ interviews with the cast and director added another layer of interesting/awesome for me.

A newly-married man must follow his father-in-law into the profession of State executioner in order to keep the family apartment, but he doesn't have the temperament for the job. This is a darkly comic look at state violence and bureaucracy. José Luis is unsuited to his new profession - becoming queasy at the sight of the tools of Amadeo's trade - and takes to intervening in public disputes so as to avert potential capital offenses, and nervously follows criminal court cases in the press. Spanish with English subtitles.

This documentary takes place immediately following 9/11 and is an early-2000s relic of the close first-person documentarian-as-narrator style, which can be overwhelming, but in this case introduces us to the older artist Jimmy Mirikitani who experienced WWII internment camps, Hiroshima, and homelessness in New York City. Invited to live in the home of the documentarian, he shares his beautiful cat art with the world.

Solitary marine biology student Siobhan endures a week on a ragged fishing trawler, where she's miserably at odds with the close-knit crew. But out in the deep Atlantic, an unfathomable life form ensnares the boat. When members of the crew start succumbing to a strange infection, Siobhan must overcome her alienation and win the crew's trust, before everyone is lost. (directed by Neasa Hardiman)

“In the heart of Chinatown, New York, an ornery, chain-smoking, newly widowed 80-year-old Grandma (Tsai Chin) is eager to live life as an independent woman, despite the worry of her family. When a local fortune teller (Wai Ching Ho) predicts a most auspicious day in her future, Grandma decides to head to the casino and goes all in, only to land herself on the wrong side of luck...suddenly attracting the attention of some local gangsters. Desperate to protect herself, Grandma employs the services of a bodyguard from a rival gang (Corey Ha) and soon finds herself right in the middle of a Chinatown gang war.”

This TV series expands its focus on the core group of mothers to include a grief-stricken mother-in-law, played by Meryl Streep. All the women are dealing with the emotional wreckage of the first season’s drama. While the second season is full of exaggerated actions and quiet manipulations, it is as compelling as the first season thanks to the quality acting of its stars.

Donnie Yen returns as the legendary grandmaster in the final film of the amazing Ip Man franchise (if you are not familiar with the Donnie Yen Ip Man movies, DPL also owns the first three films, so you can binge the entire quadrilogy if you wish).  Seeking a better education for his son, Ip Man travels to the United States, where he encounters racial discrimination against the Chinese, while he is also dealing with tensions between martial arts masters and his student, Bruce Lee.  This movie, like all the Ip Man films, has some impressive martial arts with a great story and that concludes the Donnie Yen Ip Man story with a bittersweet ending that may even bring a tear to your eye. 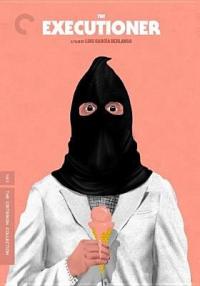 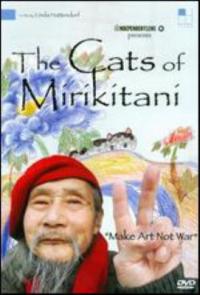 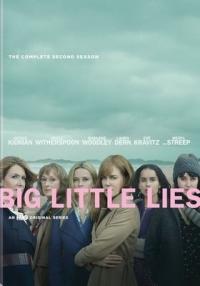 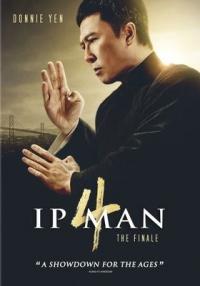