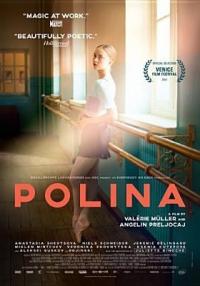 Although Denver Public Library will be closed for a little while, it doesn't mean you can't utilize some of our amazing digital materials! Some of our picks offer a taste of what's available for our customers at our digital streaming app Kanopy! They have also been kind enough to put together a collection of films that our community can watch at no cost for the next 30 days. Watching these titles will not deduct play credits from your account. You can find a full list of titles here, and in their guide.

A sort of contemporary, austere, European counterpart to the 2001 classic Julia Stiles vehicle Save the Last Dance. In Polina, we see a young Russian ballerina work to fulfill her -- and her working-class family’s -- dream of dancing for the Bolshoi. But a run-in with her father’s shady employer, first love, and a modern dance performance that moves her to her core bounce Polina off on an entirely different and uncertain path. The movement, not the plot, however, is the reason to watch this movie: Anastasia Shevtsova, who plays Polina, has danced for the Mariinsky Theatre in St. Petersburg, and her gorgeous execution of French-Albanian Angelin Preljocaj’s choreography will have you glued to your screen. Plus a cameo from -- who else? -- Juliette Binoche.

Germany is on the brink of World War II and literature professor John Halder (Viggo Mortensen) is troubled by the government’s anti-Semitism. When his novel gets the attention of the Fuhrer, he gets special attention and status in the Nazi Party. He soon finds himself confronted by the effects of his lack of resistance to Adolf Hitler’s dictatorship. Is he a good man, or is he also responsible for the devastating government policies that favor him and hurt others? Eerie parallels to our current political climate. Based on the stage play of the same name by C.P. Taylor.

Set in the near-future, technology controls nearly all aspects of life. But when Grey, a self-identified technophobe, has his world turned upside down, his only hope for revenge is an experimental computer chip implant called Stem.

A psychological horror set during the Civil War in 17th-Century England. A small group of deserters flees from a raging battle through an overgrown field. They are captured by an alchemist, who forces the group to aid him in his search to find a hidden treasure that he believes is buried in the field. Crossing a vast mushroom circle, which provides their first meal, the group quickly descend into a chaos of arguments, fighting, and paranoia, and, as it becomes clear that the treasure might be something other than gold, they slowly become victim to the terrifying energies trapped inside the field.

Randell
Perfume: The Story of a Murderer (2006) Kanopy

Perfume tells the story of a French peasant blessed and cursed with a sense of smell so keen it is his primary experience of the world. But when first aroused by a young woman's scent, his desire to forever capture her essence quickly mutates into a dark and deadly compulsion.

Florida is a land of contraries, home to the most magical place on earth and staggering income inequality. The harsh adult reality of poverty is a backdrop to the perspective 6-year-old Moonee as she navigates childhood friendships and adventures.

Neal
Uncle Boonmee Who Can Recall His Past Lives (2010) DVD; Thailand

Director Apichatpong Weerasethakul is one of the great auteurs working today. “Uncle Boonmee…” is languid and meditative, strange and dreamlike. A story of a terminally ill man spending his final days with his family, visited by a ghost and a forest spirit (amazing design) - a second story within has a beautiful and bonkers scene with a fish that must be seen to believe. You really feel the rural Thai setting through his masterful use of sound and cinematography. It won the Palme d’Or award the year it was released. Also of note is his upcoming film “Memoria” starring Tilda Swinton and set in Colombia, his first film in English and outside his native Thailand.

In 1980s Ireland, teenage Connor decides to form a pop/rock band with a group of underdog classmates, and the girl he begins to fall in love with, Raphina.  Featuring a cast of mostly young very talented newcomers and an amazing soundtrack (of both popular rock music fitting for the time period, and great original songs performed by the young cast’s band), this is definitely a must-see coming of age musical!

An hour before suffering a massive heart attack, Smith delivered this hilarious standup performance. Strongly recommended for Jay and Silent Bob fans as well as anyone else who might enjoy irreverent, quirky perspectives and meandering stories delivered New Jersey-style (i.e., with straight talk and strong language). 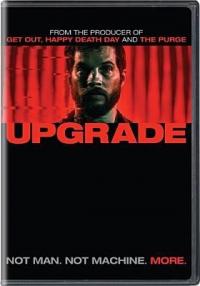 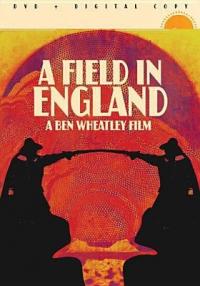 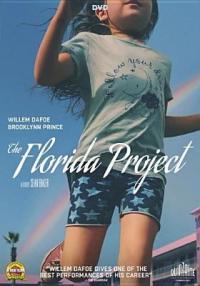 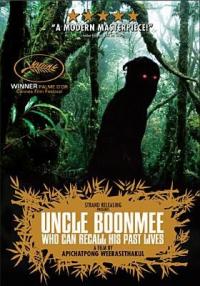 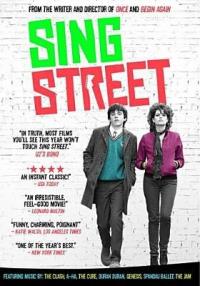 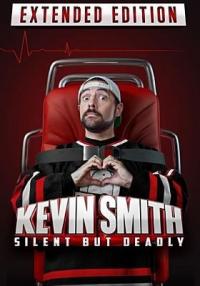