It’s June and it's summer!

Nearly all Denver Public Library locations are open to the public (Central hopes to open sometime soon!), but don't forget that even though you may not yet be comfortable coming out to public spaces, we still have so many services available! We have Kanopy, which is always updating with new, awesome films ranging from documentaries to indie films and classics to blockbusters, all for at-home streaming. We also have a great program for all my movie lovers out there called What We're Watching where they meet up and have discussions with the Denver Cinema Club about movies and television series. Be sure to check them out!

A 16-year-old girl visits her aunt in Chicago for the summer. While there, she falls for another girl, and she and her aunt challenge each other's sex and spirit.

Told through interviews with tribal chiefs, business leaders, politicians and environmentalists, this 94 minute film examines the controversies, risks and possible rewards that would come from exploiting the Ring of Fire, a massive chromium deposit located in the wilderness of northern Ontario.

A romantic getaway for two troubled college sweethearts turns into a struggle for survival when unexpected guests – and the surrounding environment – exhibit signs of a mysterious infection. (From director Jeffrey A. Brown)

Before RuPaul’s Drag Race, Legendary, and Pose, there was Paris is Burning. This portrait of queer New York in the 1980s shows Harlem’s drag ball scene and its many influential Black and Latinx founders. Despite homophobia, transphobia, racism, AIDS, and poverty this film still manages to celebrate and honor creative tradition and queer expression.

Discover one of the winners at the 2020 Sundance Film Festival that may have flown under your radar. The film hits many of the same notes as Eighth Grade did a few years ago, as both are character studies of anxious teenage girls, struggling with what it means to be growing up. Be prepared for understated performances, based on facial expressions more than dialogue, drawn out in a relaxed pace full of quiet moments. The joy and pain of the lives of these two cousins are shown in realistic ways; like in life, there are no clear villains, only believable consequences and dilemmas.

Finding and maintaining a relationship is challenging in the best of times so imagine the difficulties in a dystopian world. Bob Goody is delightful as Grandpa. (From director Jamie Magnus Stone.)

Dating apps help make love connections but are we missing what’s right in front of us?
(From director Ben Brand.)

This touching drama stars Henry Golding (Crazy Rich Asians, Last Christmas, etc.) as Kit, whose family fled the war in Vietnam when he was only 6. Returning for the first time to bring back his mother’s ashes, he seeks to reconnect with family there and with the dramatically changed place he barely remembers. Then a handsome American (Parker Sawyers) whose father fought in the war walks into Kit’s life offering a possible new beginning. A quiet film, Monsoon explores big questions on a very personal level, showing us glimpses of how people work with and through their own intertwined family and national histories.

Love him or hate him, Tarantino always manages to flesh out his characters’ distinct psychologies amidst all his hallmark blood and gore. Based on the 1992 Elmore Leonard crime novel Rum Punch, Jackie Brown follows a down-on-her-luck Black flight attendant caught up in an international arms trafficking scheme -- and the L.A. bail bondsman, Max Cherry (Robert Forster), who falls for her. Tarantino pays obvious tribute to the blaxploitation films of the ‘70s here and treats viewers to some really iconic South Cali mall scenes. Plus, if you didn’t already know from the kerfuffle with her portrait at the East Colfax Voodoo Doughnut, leading lady Pam Grier went to East High School!

“The dead are coming back to life outside the isolated Mi'gMaq reserve of Red Crow, except its Indigenous inhabitants are strangely immune to the zombie plague. Desperate refugees flood the reserve and it falls to one tribal sheriff to protect his people from the bloodthirsty white corpses surrounding them.”
FAIR WARNING: GRAPHIC and VIOLENT 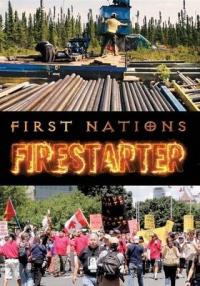 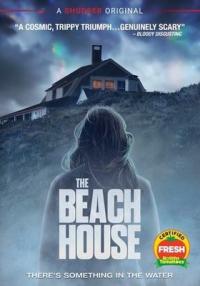 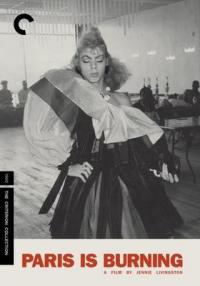 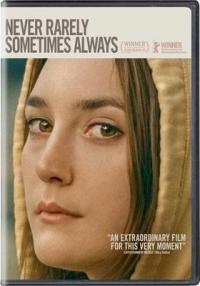 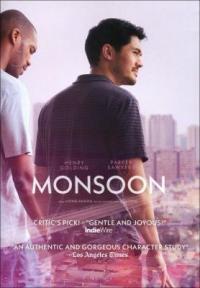 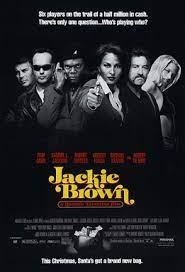 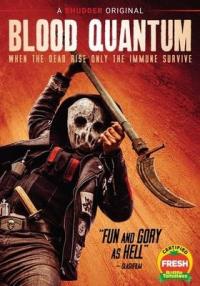