Another month and the world is still working getting back to where it used to be before the pandemic. It's hard to believe that it has been about 3 months since the stay home order was implemented, but at least we are allowed to go outside now. Unfortunately, it's not all sunshine outside and we as a community are facing some troubling times that has come to a head. Our staff offered up the following amazing movies that go hand in hand with some of these issues and for a good time also added a great horror film since next week is Summer Solstice!

Have a great day and try to stay safe and healthy out there!

From landmark filmmaker Marlon Riggs comes this groundbreaking visual blend of essay, poetry, music, and performance that lionizes the voices -- and celebrates the lives -- of black gay men. Born from the work of James Baldwin and spawning the likes of Barry Jenkins and Tarell Alvin McCraney, the minds behind the 2016 hit film Moonlight, Tongues Untied aims to untangle many of the prejudices and expectations placed on black men, especially in an LGBTQ landscape that often excludes them. In a New York Times review, critic Wesley Morris calls the piece an “unclassifiable scrapbook of black gay male sensibility.” A pick to honor Pride month and the Black Lives Matter movement both.

This documentary weaves together archival and contemporary footage in a way that reveals the clear throughline of institutionalized racism in the U.S. Featuring James Baldwin being his brilliant self.

Moonlight is a powerful portrait of Chiron, a young black man coming of age in Miami. Like watching a carefully-crafted piece of art, the movie unfolds quietly and profoundly. Chiron’s adolescence is full of challenging and supportive relationships, through which he navigates race, sexuality, poverty, and addiction.

Black sheep Ronit returns to her Orthodox Jewish community after her father dies. She faces disapproval for her secular lifestyle while also rekindling feelings for her forbidden childhood love. The tender handling of death and faith slowly turns into a meditation on love and choosing to be yourself. The quiet and detailed performances by Rachel Weisz and Rachel McAdams make this film extraordinary.

An American couple, their relationship floundering, travel to a fabled Swedish midsummer festival where they become trapped in a sinister nightmare. Starring the fabulous Florence Pugh, Will Poulter, and William Jackson Harper.

In this sci-fi thriller, eight friends at a dinner party start experiencing a chain of reality bending events on the night a comet is passing close to Earth. Soon it becomes clear that nothing and no one are what they appear during this astronomical anomaly. (from director James Ward Byrkit)

Both the hatred of immigrants and the dangers they are willing to endure form the background of French filmmaker Philippe Lioret's astonishing film Welcome. Young Kurdish refugee Bilal is befriended by Simon, a fiftysomething former swimming champion who works as an instructor at the Calais town pool. Simon agrees to train Bilal so that he can swim across the Channel and join his estranged girlfriend.

A young man flees from his small Indiana town to New York’s Greenwich Village, where he is befriended by the multiracial LGBTQ community.  He soon not only comes of age with his newfound friends but discovers his political awakening as well, when witnessing police violence against the LGBTQ group, which leads to the Stonewall Riots. 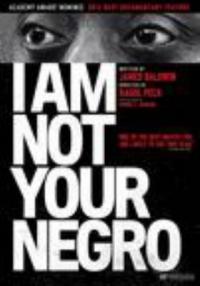 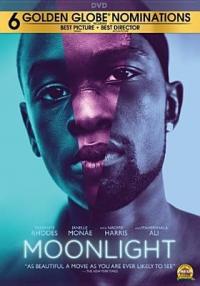 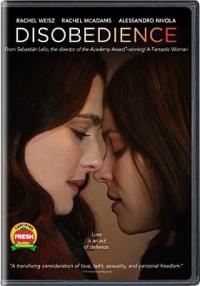 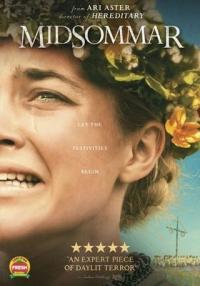 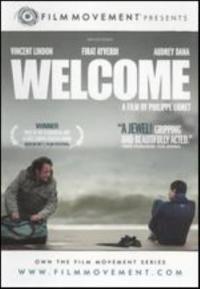 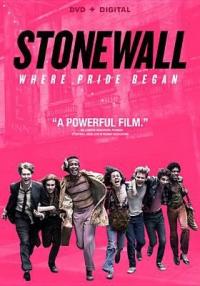