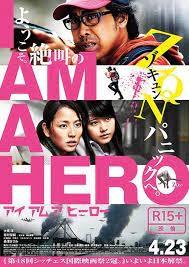 Happy New Year! Hopefully 2022 is the fresh start we need cause the last two years have been a bit rough! Apparently January 2nd was World Introvert Day, so this month's Staff Movie Pick theme is movies featuring Introverts as well as Extroverts. Our staff has picked a great wide range of films featuring one or even both of these personality traits so hopefully you'll see something that draws your interest!

Also, as you know, so many great movies are adapted from great books (Perks of being a Wallflower, anyone?), so if you’re looking for your next great read, feel free to try our Personalized Reading List service, in which our librarians will review what you have loved to read in the past and create a list of new titles specifically designed for you. We’ll also make you a Curbside Bundle full of surprises, if you’d like!

It’s time for Winter of Reading! Take on this adult reading challenge by completing five activities, and earn a limited edition mug or canvas tote bag. Now through February 28, get a brochure at any branch or online.

Hideo is a stressed out manga artist trying to succeed in the competitive manga marketplace and with a tumultuous relationship at home. One day, a virus unleashes that turns people into zombies, so he packs up with his rare-to-come-by hunting rifle and sets off to find shelter. Along the way, he forms a surprising partnership, and discovers the lengths that he and people will go in the face of horrors from all sides. The movie is riveting, shot beautifully, and has its comic moments. For a scaredy-cat like me, it worked to watch this during the day, but is adequately scary for zombie and gore lovers. Based on Kengo Hanazawa’s award-winning manga series, available in two omnibuses.

The Perks of Being a Wallflower is based on the wildly popular novel by Stephen Chbosky about a freshman named Charlie who is always watching from the sidelines until a pair of charismatic seniors take him under their wing. Beautiful, free-spirited Sam and her fearless stepbrother Patrick shepherd Charlie through new friendships, first love, burgeoning sexuality, bacchanalian parties, midnight screenings of The Rocky Horror Picture Show and the quest for the perfect song.

Misdiagnosed with a heart problem as a child. Amélie grows up in an imaginative and unusual childhood, resulting in her becoming an extremely shy adult obsessed with the lives of others. The iconic French film is playful and saturated in color and all about how quiet observation can lead to impactful and meaningful changes in the lives of strangers and people around you.

If you could use a light, fun escape to a tropical island, give Death in Paradise a try! This murder mystery series features the gorgeous landscape of Guadeloupe and a fun crew of detectives, who often have a few intercultural misunderstandings to work out along with discovering clues to identify the killer. Season 8 showcases an exuberant new junior detective who is SO EXCITED to be part of this team that it takes the rest of the (much quieter) crew a bit of time to adjust. Will she win them - and you - over by the end of the season?

After narrowly escaping a bizarre accident, a troubled teenager is plagued by visions of a large bunny rabbit that manipulates him to commit a series of crimes.

This cult classic pairs Bud Cort as a dead-pan disillusioned 20-year-old obsessed with suicide and a loveable Ruth Gordon as a fun-loving 80-year-old eccentric. They meet at a funeral, and develop a taboo romantic relationship in which they explore the theme of the meaning of life with a fresh perspective. Music by Cat Stevens is a bonus!

When the kingdom's most wanted bandit Flynn Rider hides in a mysterious tower, the last thing he expects to find is Rapunzel, a spirited teen with an unlikely superpower, 70 feet of magical golden hair! Together, the unlikely duo sets off on a fantastic journey filled with surprising heroes, laughter, and suspense. Perfect example of an extrovert after being released from quarantine!

Ryan Gosling stars as the titular shy and “quirky” Lars, who forms a relationship with a life-sized mannequin doll.  He soon starts to develop feelings for a real girl (one of his co-workers), while still also being attached to his mannequin doll in a relationship which to him, is very real, in this movie which is a little quirky, and also both funny and sad.

New to the Criterion Collection in 2021, this film edited and directed by Ramin Bahrani and co-written with Bahareh Azimi is a coming-of-age story set in the section of Queens known as the Iron Triangle. Ale is determined to provide a future for himself and his older sister (Isamar). Non-professional actors filled the cast and excelled. Cinematography by Michael Simmonds (see also The Lunchbox).

Sunset Boulevard (1950) DVD & Blu-Ray
Director Billy Wilder escaped the rise of fascism in the 1930s and became a Hollywood legend for his use of satire to highlight societal ills. Joe Gillis, a dead Hollywood screenwriter, narrates the story of his demise and that of the faded silent film star Nora Desmond. Watch at home and join the virtual discussion in February! 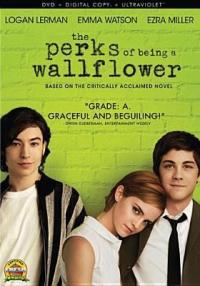 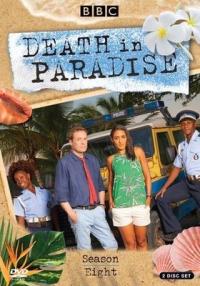 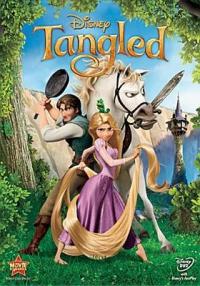 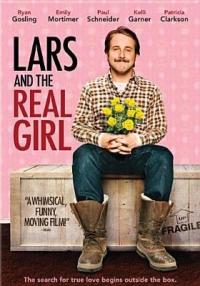 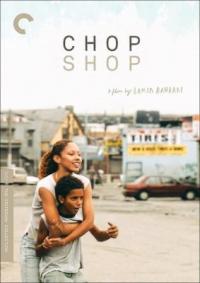 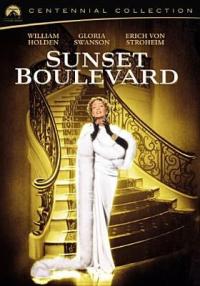